WGR11933 - Abortion: What Every Teen Needs to Know

On January 22, 1973, the US Supreme Court ruled to legalize abortion in the United States. On June 24, 2022, just under 50 years later, the US Supreme Court overturned this ruling returning the abortion issue to the States. While pro-life advocates rejoiced at the decision, pro-abortion advocates decried it. The fact is abortion remains a controversial issue, fraught with discord and deception. In our program today, our guest will take us through the quagmire and tell us the whole truth of abortion and the lies upon which its legalization was built – and why it is important for our children to know the truth. 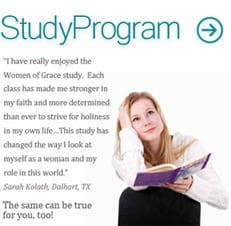