“Within the sphere of humanity and in the natural world, there had to be a pure and spotless being capable of receiving the divine element, a feminine principle enlightened by grace.” 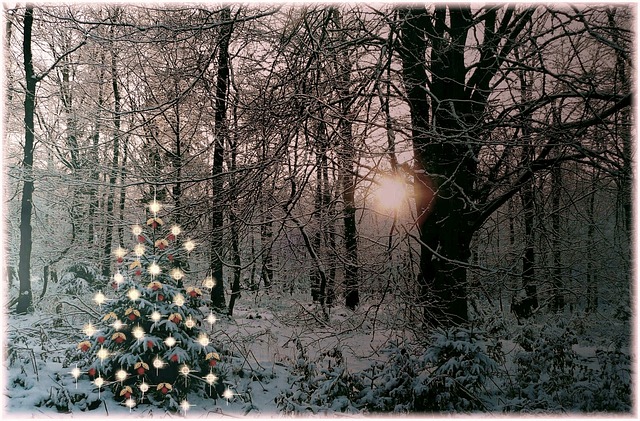 Believe it or not, the idea that Christmas trees were condemned in the Bible is a very common criticism of this beloved tradition. But is there any merit to this claim?

“God the Father communicated to Mary His fruitfulness, inasmuch as a mere creature was capable of it, in order that He might give her the power to produce His Son and all the members of His Mystical Body.”

Photo by Danie Franco on Unsplash

From an early age, most women are dreaming of having a family one day. From the time of their puberty, they have been told that God has designed their bodies to carry and birth a baby. Imagine years later when that woman is married, bubbling with excitement when she becomes pregnant, only to hear from her medical provider the most heartbreaking news: there is no heartbeat! You are having a miscarriage!

“Surrender to God is the only absolute power with which creature is endowed.”

“Mary is the attentive Virgin, who receives the word of God with faith, that faith which in her case was the gateway and path to divine motherhood, for, as St. Augustine realized, “Blessed Mary by believing conceived Him [Jesus] whom believing she brought forth.”

“To be a field for the word means to be earth which allows itself to be absorbed by the seed, which assimilates itself to the seed, renouncing itself so as to make the seed germinate. With her motherhood Mary transfused into it her very substance, body and soul, so that a new life might come forth…Mary makes herself completely available as the soil, she allows herself to be used and consumed so as to be transformed into him.

“Beginning the Church's liturgical year, Advent (from, 'ad-venire' in Latin or 'to come to') is the season encompassing the four Sundays (and weekdays) leading up to the celebration of Christmas” (The United States Conference of Catholic Bishops website).

“Evangelical surrender is directed towards receiving God’s word. It is like the ploughing which enables the soil to be ‘good soil’ capable of receiving the divine seed, the seed of life.”

BB asks: "What exactly is karma and where did this concept originate?"