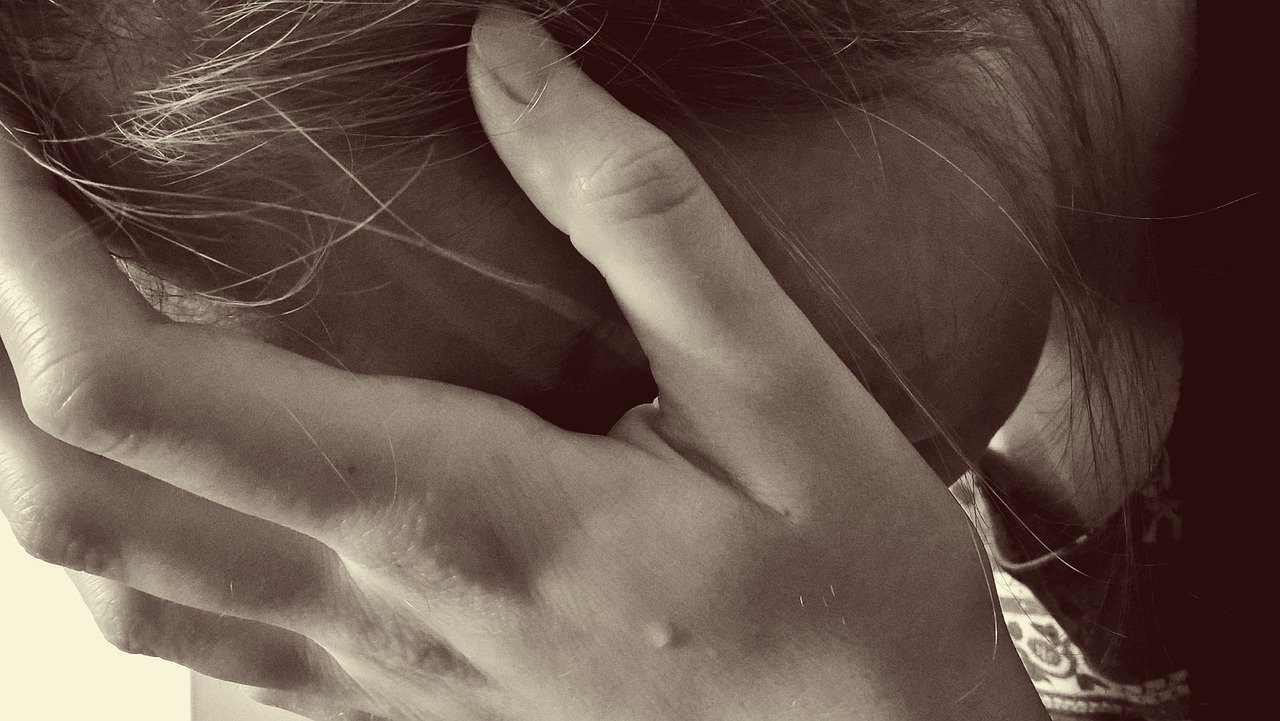 The canonized women who are mothers add to our altars a special kind of incense – a two-fold fragrance of motherhood, both natural and spiritual. The very definition of their sainthood reveals that the life of the soul was sacrosanct to them and that while they nurtured the physical life of their children, it was eternal life which they desired to impart above all.

Of these special women, St. Monica is among the most famous, and that is because of her son. What we know about her is almost completely from the Confessions of St. Augustine, who is as well known for his unruly early life as he is for his later saintliness and preaching as Bishop of Hippo, in Northern Africa. Now a Doctor of the Church, he started out life steeped in impurity and pride, rejecting morality and Christianity for mistresses and error. His loose living was a tremendous cross for his devout mother.

Monica was no stranger to family crosses. Raised Christian in the fourth century, she had married a violent and unfaithful man, Patricius, who refused to allow her to baptize their three children. While in deep personal pain, her faith was her unshakable anchor. Other women began to notice. It was a common scenario for suffering wives to come to her for strength and comfort in their own difficulties. Years of patient love and powerful prayers paid off in the end when Patricius converted to the faith a year before he died.

But the seventeen-year-old Augustine had yet to reform. In anguish, Monica implored the local bishop for help convincing Augustine to surrender both the mistresses and Manichean heresy he had taken up. “God’s time will come,” the bishop reassured her, but she was so persistent he finally urged, “Go now, I beg you. It is not possible that the son of so many tears should perish.”

And so the widowed Monica redoubled her efforts as she followed Augustine to Italy when he left home to continue his education. Although Augustine tried to lose her on the way, she resolutely came after her brilliant but sinful son, first to Rome and then to Milan. All the while, she was pulling down favors from heaven by fasting and praying as only a Christian mother can. Augustine, looking back on those days in the Confessions, remembers the “rivers flowing down from my mother’s eyes, by which, before (God) and in my behalf, she daily watered the ground beneath her face.”

One answer to her prayer was the friendship of a holy and gifted bishop, Ambrose, who came to admire Monica’s devotion and easily won the trust and admiration of her son.

Largely through his influence, Augustine was able to finally embrace the faith and desire to be baptized. His conversion had been a tremendous struggle. In the end, it was a voice from heaven urging Augustine to “take up and read” the scriptures which broke his resistance and flooded his soul with grace.

It was a grace won with Christ’s blood and a mother’s tears.

During that Easter vigil in 387 Monica witnessed the birth of eternal life in the son she had delivered into earthly life. It was what she had hoped for all those years. Overjoyed to be of one mind and heart at last, mother and son prepared to go home to Africa.

Before they arrived, Monica died from a sudden illness and her 33-year-old son sorrowfully closed her eyes – the eyes which, he said, “had wept more for me than mothers weep over their child’s dead bodies.”

This time, it was the son who wept.

“I cannot tell clearly enough,” Augustine emphasized, “what love she had for me, and how with greater anguish she brought me forth in spirit than she had given me birth in the flesh.”

St. Augustine closed his memories of his mother by asking his readers to pray for her. Now, as a saint, it is she we ask for help, turning in our own times of anguish to her for intercession for our marriages, for the return of wayward children, and for the flourishing of supernatural life in the souls of all those entrusted to us.

No doubt she has a few spiritually fertile tears left for us, too.

St. Monica, mother both natural and spiritual, pray for us! 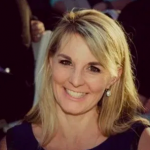 Claire Dwyer is an unapologetically Catholic mom to six beautiful kids ages 17 to 3 and lucky wife to a great – and very patient – man, I find joy in the surprising little glimmers God gives us of Himself – unexpected suggestions of heaven in the everyday, even in the crumbs and chaos.I delight in the sacramentality of daily life; and in the discovery that everything points to something beyond itself. With that lens that we find in the deepest pockets of our prayer, we see the glimpses of clarity in the shadows. And sometimes, by grace, the sun startles us with its brilliance.  Her blog at “Even the Sparrow” can be read here.