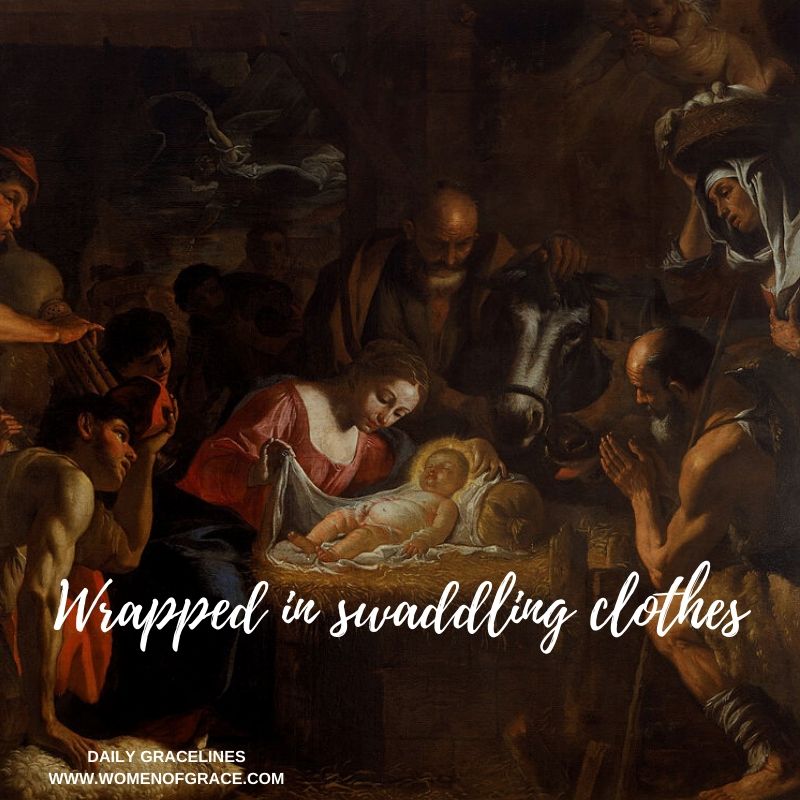 A little girl Had wandered in the night, and now within The shadows of a broken stall, was waiting, While the night winds and the breath of time Were moving over her.

The beat of pulses and the hush of heat Had made a silence more intent within Surrounding silence. Deepening of night. …And then a moment’s fall, …A sigh, unheard within the dark, and then…

She…wrapped him up in swaddling clothes, and laid Him in a manger.

She knelt and held Him close against her heart, And in the midnight, adoration fused With human love, and was not separate.

And very near, the man named Joseph came. He was the first To find her thus, the first of all the world. And when her faint smile called for him to take Him for a breathless moment, he was first To know there is no other blessedness.

What is Mary’s interior response to Jesus? Joseph’s? What is your response to Jesus when you behold Him in the Blessed Sacrament? When you receive Him into your being at Holy Communion? How can you increase your devotion to the Body, Blood, Soul, and Divinity of Our Lord and Savior Jesus Christ? Entrust to Mary, Mother of God, your reception of her Son. Her intercession will yield abundant fruit, the Fruit of her womb.

(Excerpted from A Woman Wrapped in Silence By John W. Lynch) 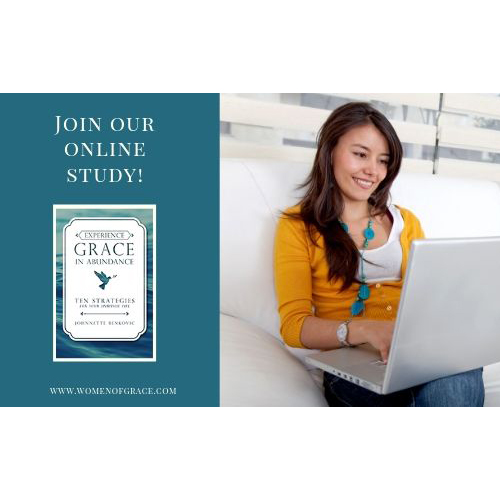