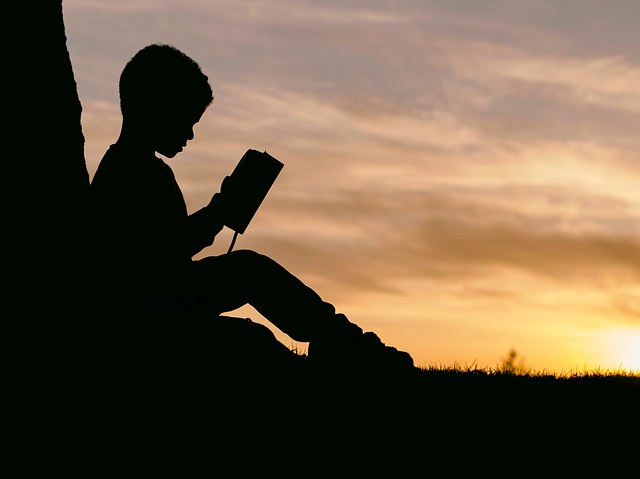 The recent incident involving the pastor of a Tennessee parish who decided to purge the school library of Harry Potter books has kicked off another round of verbal sparring over whether or not these books are dangerous because they contain real spells. As this article will point out, these arguments reveal an alarming naivete about the “Craft” and the science of spell casting.

The books glorify acts of divination, of conjuring the dead, of casting spells “among other acts that are an offense to the virtue of religion – to the love and respect we owe to God alone,"  Fr. Reehil said in an email sent to the faculty this summer which was leaked to WTVF Channel 5 News.

He's absolutely right, but his actions sparked a rehash of the decades-old controversy over the Potter books, a large part of which concerns whether or not the spells in the book are real.

Having done considerable research into witchcraft and how it is practiced today, I can say that this argument is nothing but a waste of good breath. It not only misses the point, but it reveals a shocking naivete about the practice of witchcraft.

While there is such a thing as “real” magic spells (you can find them all over the Internet), witches commonly make up their own spells.

As this author states, “Spell-casting is the art of identifying, raising, and directing energy to actualize our intentions . . . Your magickal intention is the foundation of any spell.”

For example, should a person want to conduct a love spell, they “charge” a candle with their magickal intention. “Simply communicate your will to it through words, dance, song, or even telepathically, then light the wick. When the candle has burned completely, your spell has been cast.”

It takes just the click of a mouse to find instructions on how to write your own spells. As this article explains, the spell caster must determine 1) the intent of the spell; 2) what materials are needed (candles, crystals, stones, etc.); 3) the timing (should it be cast during a particular moon phase, etc.); 4) figure out the wording (will you call up the gods for assistance or just utter poetic couplets, etc.); 5) work the spell.

These spells are then recorded into the practitioner’s Book of Shadows or BOS along with other spells that they’ve collected from various places. It’s a personal book of magic which some refer to as their “diary of magic” and includes all of their favorite spells as well as personal information about dreams and their meanings, special rituals they’ve created or adopted, etc.

A witch can also keep a grimoire which is a less personal record of their magical workings. As this article explains, “ . . . [I]t can also include spells and other magical information needed to perform magic. It's always a good idea to keep records of your magical workings. This will not only help you progress as a witch by seeing your power grow, but will also allow you to see what works and what does not work for you.”

The fact that witches can and do create their own spells makes the argument about whether or not the spells in the Potter book are real irrelevant. In a witch’s world (and, subsequently, the demonic realm) it doesn’t matter one bit if it’s real. The spell is no less dangerous if it's fictitious because all that matters is intention when one is working a spell.

This means that if a child recites a spell out of a Potter book with the intention of working magic, the spell becomes real and is potentially effective – regardless of whether or not anyone has ever used it before. The forces of evil aren’t picky. They’re more than happy to respond to people who are intentionally resorting to their powers rather than those sourced in God.

Because of the obvious dangers, our Church condemns the use of "all practices of magic or sorcery, by which one attempts to tame occult powers, so as to place them at one's service and have supernatural power over others . . ." (CCC 2117).

Any book containing characters who resort to spells in order to get what they want can be potentially harmful to children, regardless of whether the spells are real or fictitious.