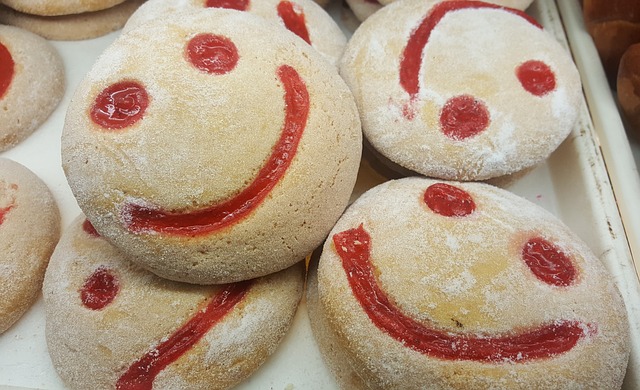 After six years of costly legal battles and public harassment, the state of Colorado has finally agreed to drop its case against Christian baker, Jack Phillips.

According to Fox News, the Colorado Civil Rights Commission dismissed administrative action against Phillips after his lawyers presented evidence that showed “ongoing hostility” against religious freedom by the Commission. This hostility is in direct violation of a June, 2018 U.S. Supreme Court decision in favor of Phillips which found that the commission showed anti-religious bias against the baker for refusing to make a cake for a same-sex wedding.

"Today is a win for freedom. I’m very grateful and looking forward to serving my customers as I always have: with love and respect," Phillips told Fox News.

It’s a gracious statement from a man who lost 40 percent of his business after six years of costly legal battles that never seemed to end. In fact, even after the Supreme Court ruling last year, the state came after Phillips again after he refused to bake a cake for a celebration honoring a gender transition.

Phillips said the state was "relentless in seeking to crush me and my shop for living consistently with my deeply held religious beliefs."

Since the first complaint was waged, Phillips has been harassed by numerous people, including people requesting cakes celebrating Satan.

Thankfully, Phillips’ attorneys were able to uncover various incriminating statements from the commissioners that revealed their anti-religious bias. For example, one commissioner called Phillips a “hater” on social media. Two other commissioners voiced support for statements made by Diann Rice, a previous commissioner, who called religious freedom “a despicable piece of rhetoric” and compared Phillips to perpetrators of the Holocaust.

This was particularly offensive to Philips whose father was a Purple Heart recipient in World War II and who helped liberate Buchenwald concentration camp.

When evidence of this blatant bias was presented to the court, Colorado Attorney General Phil Weiser decided that "after careful consideration of the facts, both sides agreed it was not in anyone’s best interest to move forward with these cases."

Kristen Waggoner, senior vice president of the U.S. legal division of Alliance Defending Freedom, who argued on Phillips' behalf, was pleased with the decision.

“While it finally appears to be getting the message that its anti-religious hostility has no place in our country, the state’s decision to target Jack has cost him more than six-and-a-half years of his life, forcing him to spend that time tied up in legal proceedings," she said.

Once again, Phillips is taking a gracious approach and says he just wants to get back to baking cakes.

"I have and will always serve everyone who comes into my shop," he said. "I simply can’t celebrate events or express messages that conflict with my religious beliefs."