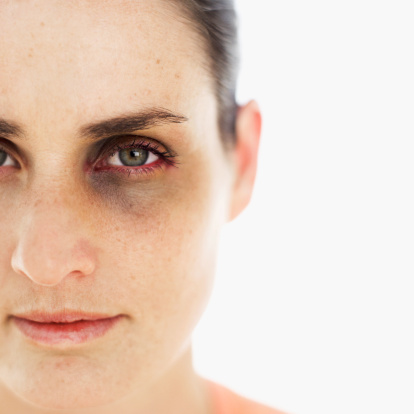 Authorities in the city of Anchorage, Alaska, are accusing a faith-based women’s shelter of violating gender identity discrimination laws by forbidding transgendered men from using the shelter which was established to aid homeless and abused women.

According to Alliance Defending Freedom (ADF), a non-profit legal organization, attorneys representing the Downtown Hope Center in Anchorage have asked a federal court to stop city officials from misapplying an ordinance against the ministry after it referred an inebriated and injured transgendered man to a hospital. In spite of the fact that the shelter paid for the man’s transportation to the hospital, a complaint was filed against them. As a result, the city is using the ordinance to “investigate, harass, and pressure Hope Center to admit men into its women’s only shelter, and to stop Hope Center’s exercise of its religious beliefs,” the ADF claims in a motion for a preliminary injunction.

However, in spite of these facts, the city has continued to aggressively pursue the baseless complaint.

The city has now filed a second complaint against Hope Center and its lawyer for violating the ordinance by answering questions about the case in the media. As a result, the Commission’s prosecution of Hope Center and its attorney forced the shelter to remain silent about its policies and its religious beliefs about the differences between men and women.

“These actions are not only unconstitutional, they have handcuffed Hope Center’s ability to defend itself in public and hindered its ability to raise funds. As a result, Hope Center is in a tenuous financial state, faces the prospect of closing its shelter, and needs immediate injunctive relief to stop Anchorage’s unconstitutional targeting,” the ADF states in the motion.

Women’s-only shelters, such as Downtown Hope Center, have the right to provide overnight housing only to biological females to ensure that they have a safe place to stay and don’t have to sleep in close proximity to males. This is particularly important because many of the women at the shelter have been battered or sexually abused by men.

“All Americans should be free to live and serve others according to their faith without fear of unjust government punishment,” said ADF Senior Counsel Kate Anderson. “That faith commitment is what motivates Downtown Hope Center and its duty to protect the vulnerable women it serves. It should go without saying, but protecting vulnerable women isn’t illegal. Because the center hasn’t violated any law, we are asking the court to stop the city from continuing its baseless attack on this remarkable and needed outreach to homeless, battered, and sexually exploited women.”

“Many of the women Downtown Hope Center serves have suffered rape, physical abuse, and domestic violence. They shouldn’t be forced to sleep or disrobe in the same room as a man,” added ADF Legal Counsel Denise Harle. “Battered women need a safe place to stay, but, incredibly, Anchorage is trying to take that place away.”

Of course men should not be permitted to use a shelter designed to provide safe housing to abused women! Nor should they be allowed to use any kind of women’s private facilities.

What an embarrassment for our so-called modern culture that finds us so intent on being politically correct that we can no longer govern ourselves with even the most basic rules of common sense!