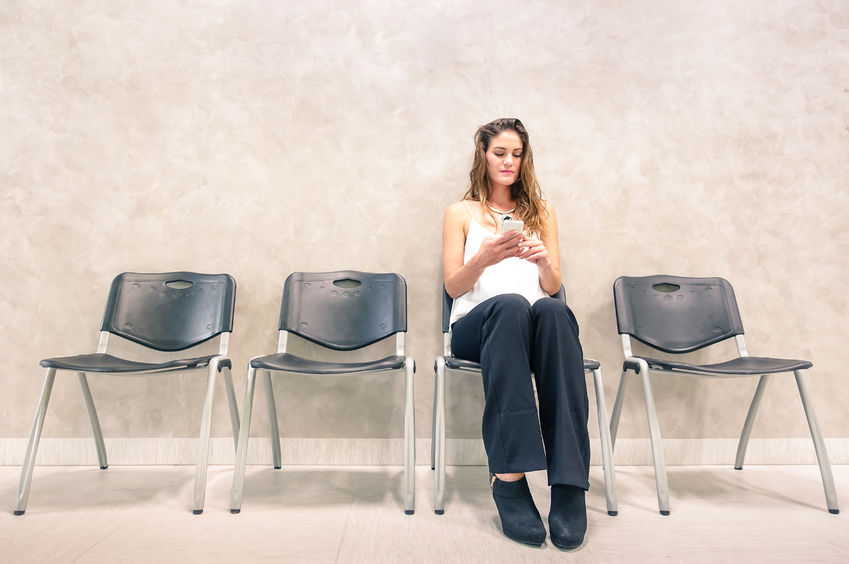 In a hard-hitting opinion piece that appeared in The New York Times, former Planned Parenthood president and chief executive, Leana Wen, MD, made it clear that the reason she was fired from her position was because she was trying to make abortion about health care, not politics. Unfortunately, her colleagues disagreed.

Although Dr. Wen’s intentions were misguided – abortion is never about health care but is about the deliberate killing of an innocent human life – her surprisingly glib editorial in the Times delivered a devastating public relations blow to the organization that tries to bill itself as being all about “women’s health” rather than the abortion practice that so lucratively pads their bottom line.

As she explains, the board hired her to chart a new course forward and Wen believed she was forging the right path by making Planned Parenthood more about health care than abortion, but her colleagues disagreed right from the start.

“ . . . [T]here was immediate criticism that I did not prioritize abortion enough. While I am passionately committed to protecting abortion access, I do not view it as a stand-alone issue,” she continued. “As one of the few national health care organizations with a presence in all 50 states, Planned Parenthood’s mandate should be to promote reproductive health care as part of a wide range of policies that affect women’s health and public health.”

Yes, but as LiveAction reports, over half of Planned Parenthood’s non-government revenue comes from abortions alone which means the company has no choice (pun intended) to keep abortion front-and-center if it wants to survive.

Wen was attempting to make Planned Parenthood more about breast exams, cervical cancer screenings, HIV testing and family planning – all services that are widely available through community health-care clinics. In fact, in her op-ed for the Times, she praised Planned Parenthood clinics that focused on more than just abortion services.

“For me, as a physician, it was also simply good medical care to treat the whole patient. There were already some Planned Parenthood health centers that provided full-spectrum care. In one clinic I visited, a new mother could get a checkup while her baby was vaccinated. If she was diagnosed with postpartum depression, she could receive mental health services right there, too,” Wen wrote.

She began to increase care for women before, during and after pregnancy and to enhance critically needed services like mental health and addiction treatment – all of which was done in an effort to “counter those who associate the organization with only abortion. . . . I wanted to tell the story of all of its services — and in so doing, to normalize abortion care as the health care it is,” she writes.

She brought in a team of experts in public health and health policy to begin to implement her plans but admits that “internal opposition” became a daily problem. Her attempts to change the perception of Planned Parenthood from that of a progressive political entity to that of a mainstream health organization were simply not supported by the abortion ideologues that run Planned Parenthood.

But that wasn’t the worst of it. As Wen continues: “Perhaps the greatest area of tension was over our work to be inclusive of those with nuanced views about abortion. I reached out to people who wrestle with abortion’s moral complexities, but who will speak out against government interference in personal medical decisions. I engaged those who identify as being pro-life, but who support safe, legal abortion access because they don’t want women to die from back-alley abortions. I even worked with people who oppose abortion but support Planned Parenthood because of the preventive services we provide — we share the desire to reduce the need for abortion through sex education and birth control.”

Wen believed she saw signs that this approach was bringing in new supporters, but her strategy was cut short by her own organization when she was abruptly fired.

“We need to stop treating those whose views differ from our own with scorn and suspicion, and instead work together to safeguard our health, our rights and our future,” she wrote.

As Nancy Flanders writes for LiveAction, Wen’s fatal mistake was trusting that Planned Parenthood was actually the mainstream health care organization that it claims to be.

“It never has been and it never will be, and it’s obvious now more than ever that it has never even wanted to be. Planned Parenthood was founded for one reason: to keep control of the population — especially the underprivileged and people of color — and through abortion, it is continuing its founder’s mission. It cares little for the women it maims and even less for their children," Flanders writes.

“Wen failed to realize that Planned Parenthood’s compass has long been pointed in one direction: abortion.”