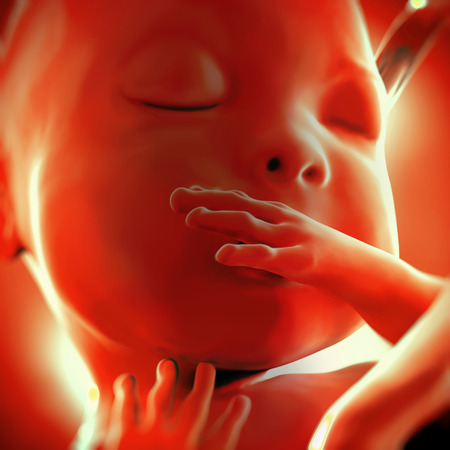 The prolife movement scored a major victory yesterday when the Department of Health and Human Services (HHS) announced that it is discontinuing a contract that provides funds for research involving fetal tissue procured from elective abortions.

The Daily Caller is reporting that there will be no more taxpayer funded research involving fetal tissue either through contracts with the University of California, San Francisco or through “intramural” research within the National Institutes of Health using aborted fetal tissue. Although there are still millions of dollars in “extramural” research in the form of federal contracts to universities that involve fetal tissue, the cancellation of this contract is seen as a good first move.

The dispute over funding for this research has been ongoing with critics such as Dr. David Prentice of the Charlotte Lozier Institute disputing the claim that aborted fetal tissue is vital to research. This is particularly true for research aimed at “humanizing” mice, which is being conducted with the hopes that creating mice with human-like immune systems can eventually provide cures for conditions such as HIV, eye disease, and cancer.

The move has been applauded by a variety of pro-life groups.

“This is major pro-life victory and we thank President Trump for decisive action,” said Marjorie Jones Dannenfelser, president of Susan B. Anthony list. “It is outrageous and disgusting that we have been complicit, through our taxpayer dollars, in the experimentation using baby body parts.”

Jeanne Mancini, the president of March for Life, agreed, saying that her organization applauds the halting of funds for this kind of research. "Most Americans do not want their tax dollars creating a marketplace for aborted baby body parts which are then implanted into mice and used for experimentation. This type of research involves the gross violation of basic human rights and certainly the government has no business funding it."

Family Research Council President Tony Perkins called the cancellation of the contract “another step” in the march to restore the sanctity of all human life in America.

“This decision is one based upon the desire of this administration to use taxpayer dollars in the pursuit of science that is both ethical and effective,” Perkins said. “The fact is aborted fetal tissue hasn't been used to create the cure of a single disease. However, tax dollars have been contributing to an industry that fosters the trafficking of body parts from aborted babies. There is absolutely no reason to use these grisly remains when ethical and effective alternatives exist including human umbilical cord blood stem cells and adult peripheral blood stem cells.”

Let us continue to pray for the day when all research involving body parts obtained from aborted babies is discontinued.