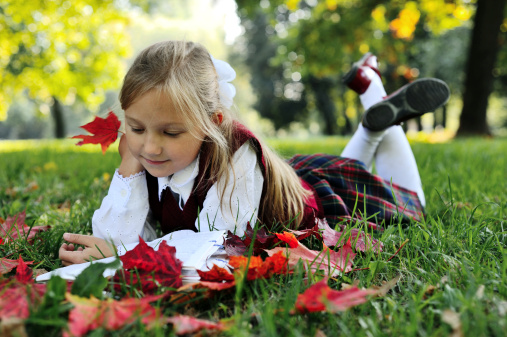 A Catholic school in Kansas is under fire after it denied admission to a child of same-sex parents.

The Catholic Herald is reporting on the incident which occurred at St. Ann Catholic School in Prairie Hills, Kansas where a kindergartner with same-sex parents was denied admission to the school. Father Craig Maxim, pastor of the parish, sought guidance from the Archdiocese of Kansas City which ultimately decided against admission.

This decision caused an uproar in the parish and resulted in a petition signed by more than 1,000 people who are asking Kansas City Archbishop Joseph Naumann to “prayerfully reconsider” his decision. The petitioners claim that the school admits children whose parents are divorced and remarried or who conceived through in-vitro fertilization, as well as non-Catholic children, so why not a child of same-sex parents?

“Respectfully, we believe that the decision to deny a child of God access to such a wonderful community and education, based on the notion that his or her parent’s union is not in accordance with the Church’s teaching on Sacramental marriage, lacks the compassion and mercy of Christ’s message,” the petition reads.

Archbishop Naumann responded by saying that while Catholic schools teach students to respect the inherent dignity of all people, this doesn’t mean that every choice or behavior is consistent with our God-given dignity.

“Our schools exist to pass on the Catholic faith. Incorporated into our academic instruction and spiritual formation, at every grade level, are the teachings of the Catholic Church,” the Archbishop said in a statement. “It is important for children to experience consistency between what they are taught in school and what they see lived at home. Therefore, we ask that parents understand and be willing to support those teachings in their homes.”

Marriage is considered the building block of the family, of society, and the heart of the Church and is a teaching that remains clear and unaltered by the laws of civil society, he continued. 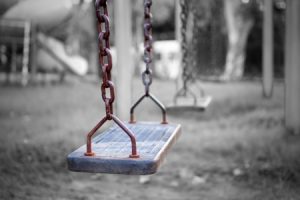 “However, the challenge regarding same sex couples and our Catholic schools is that same sex parents cannot model behaviors and attitudes regarding marriage and sexual morality consistent with essential components of the Church’s teachings. This creates a conflict for their children between what they are taught in school and what is experienced at home. It also becomes a source of confusion for the other school children.”

While the Church respects that some may disagree with essential elements of her moral teaching, “We do not feel it is respectful of such individuals, nor is it fair, loving or compassionate to place their children in an educational environment where the values of the parents and the core principles of the school conflict. For these reasons, the Archdiocese has advised against the admission into our Catholic schools of children of same sex unions.”

The statement sparked a fierce debate on social media with Father James Martin, SJ, publicly rebuking the Archbishop's statement on Twitter: “This is baloney. There are all sorts of parents who do not conform to Catholic teaching and whose children are enrolled in Catholic schools: divorced and remarried parents, divorced parents, parents who use birth control, parents who use IVF, etc."

However, Father Martin was quickly corrected by one commenter who pointed out: "But when you live a life that is unavoidably public grave sin, the moral and canonical implications change. Surely you understand that.”

Another commenter tweeted: "Being divorced is not a sin of itself and remarriage may not be depending on the circumstances. But there is no situation in Catholic teaching where same sex marriage is ok.”

Catholic League President Bill Donohue also weighed in, saying that no parent is required to enroll their child in a Catholic school, but once they do, they are obliged to follow its strictures.

“If they find some of the rules disagreeable, they are free to enroll their child in some other school. They are not free to reject those rules and then claim victim status. Nor are they free to enlist others in their effort to override school and Church authorities. Mutiny is not acceptable,” he wrote.

As for the petitioners claim that the school was not showing the compassion of Christ, he said this appeal “reeks of a simplistic sentimentalism and is incredibly myopic. The issue is not about one child—it is about all students.”

This is because same-sex parents would be a much more immediate cause of scandal to the other children in the school than would a parent who is not married to his/her partner, or who is using birth control or IVF, offenses against Church teaching. None of these offenses are immediately obvious to the eye and would not cause the kind of scandal that a same-sex couple might.

And how do we know that we are loving Him as He desires? He tells us exactly how to do this: “If you love me, you will keep my commandments" (John 14:15).