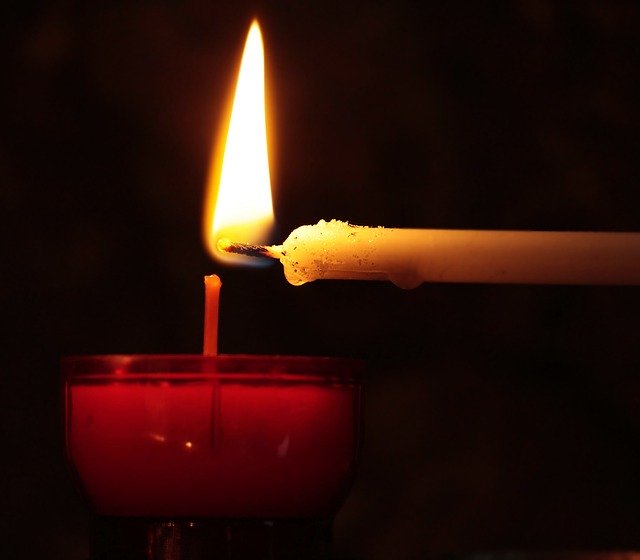 Despite an overall decline in religious practice in America, a new study has found that 63 percent of Americans say they support a person’s freedom to practice their religion at work or elsewhere in life “even if it creates an imposition or inconvenience for others.”

The Daily Signal is reporting on the latest Religious Freedom Index from the Becket Fund for Religious Liberty which found broad support for religious freedom among the American population.

In spite of the culture war, Americans accept and support a broad interpretation of religious freedom and are uncomfortable with the idea of the government penalizing groups and individuals for living out their beliefs. This support for religious freedom extends to all faiths, including minority practices.

Some key findings in the report include:

• 87% support right to practice beliefs in daily life without facing discrimination or harm from others.

• 74% of respondents said individuals and groups should not face discrimination, fines, or penalties from the government for beliefs that marriage is a union between a man and a woman.

In other words, the American public does not support policies that force Catholic institutions to fund abortion and contraception; that penalize bakers, photographers, and florists for refusing to provide services for same-sex weddings; that discriminate against employees who decline to work on the Sabbath or who wear symbols of their faith to work such as a crucifix or Miraculous Medal or a hijab or turban.

“Most Americans recognize that the freedom to live and work according to our beliefs is an unalienable human right,” Emilie Kao, director of the DeVos Center for Religion and Civil Society at The Heritage Foundation, said in an email to The Daily Signal. “All Americans lose when the government is empowered to punish citizens for living out their deeply held religious beliefs in the public square.”

Even though recent Pew findings report a 12 percentage point drop in the number of Americans who identify as Christian since 2009, this new study proves that support for religious freedom remains strong with a majority willing to accommodate beliefs even when they find those beliefs to be personally offensive.

Whether they intend to or not, most Americans seem to be more than willing to practice the great commandment of Jesus Christ, who admonished His followers to “Love thy neighbor as thyself” (Matt 22:39).