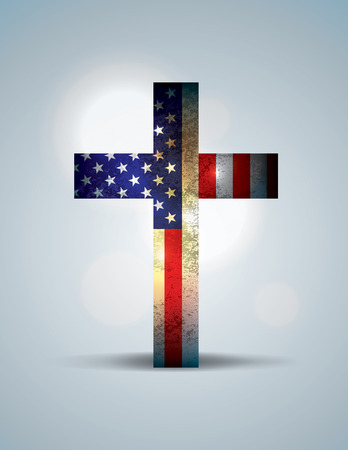 At long-last, the onerous "birth control mandate" is now officially gone! The Department of Health and Human Service (HHS) issued a final rule yesterday that will provide conscience protections for Americans who have a religious or moral objection to health insurance that covers contraception methods.

In an announcement issues yesterday, the HHS explained that the new rule is aimed at revising a requirement under the Affordable Care Act which forced all employer-provided health insurance plans to cover certain ‘preventative services” – which were defined by the Obama Administration as including all contraception methods approved by the Food and Drug Administration, including methods viewed by many as abortifacients, and sterilization procedures.

This rule, otherwise known as the “birth control mandate,” threatened entities such as EWTN and the Little Sisters of the Poor and sparked nationwide protests.

Yesterday's move has now officially revised those rules by allowing exemptions to religious employers and others.

“The first of today’s final rules provides an exemption from the contraceptive coverage mandate to entities that object to services covered by the mandate on the basis of sincerely held religious beliefs,” the HHS explains.

“The second final rule provides protections to nonprofit organizations and small businesses that have non-religious moral convictions opposing services covered by the mandate. The religious and moral exemptions provided by these rules also apply to institutions of education, issuers, and individuals. The Departments are not extending the moral exemption to publicly traded businesses, or either exemption to government entities.”

Mark Rienzi, president of the Becket Fund for Religious Liberty, who represented many organizations impacted by the rule including the Little Sisters of the Poor, said the government finally did what it should have done years ago – admit that it’s unlawful to penalize religious groups for their faith.

“For the last four years the Little Sisters have said that the government has other ways to provide services like the week-after pill without involving nuns. Today, at long last, the federal government finalized the rule providing a religious exemption from the HHS Mandate to the Little Sisters and other religious non-profits. This long unnecessary culture war is now almost over–all that is left is for state governments to admit that there are many ways to deliver these services without nuns, and the Little Sisters can return to serving the elderly poor in peace.”