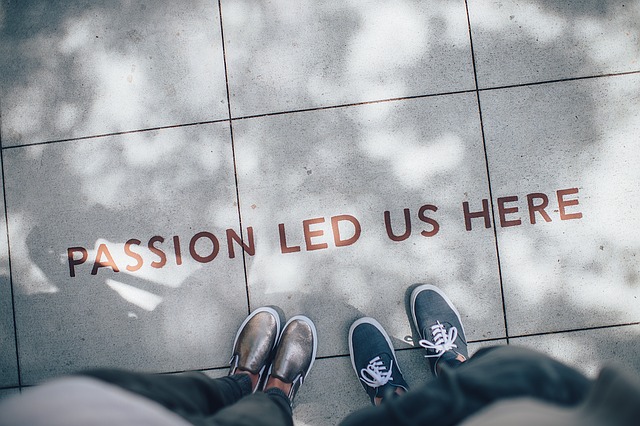 The new, pro-abortion majority in the U.S. House of Representatives made a powerful statement on their first day in power by passing a funding bill that would repeal a major pro-life policy. Although it has no hope of being signed into law, this statement must not go unanswered!

The Catholic News Agency is reporting on a spending bill which was passed on the first day of the new 116th Congress that includes a provision to repeal the Protecting Life in Global Assistance (PLGA) policy. This policy prevents non-governmental organizations such as Planned Parenthood from receiving U.S. health assistance funds if they promote or provide abortions. It was signed into law by President Donald J. Trump in 2017 and is an expanded version of the Mexico City Policy.

The fiery pro-life Congressman from New Jersey, Chris Smith, slammed the new House Speaker, Nancy Pelosi, for including this provision in a bill that was intended to reopen the government.

“Madam Speaker, if reopening the government is the goal, if ending the shutdown is the goal, why does this appropriations package contain a brand-new poison pill rider, Section 7071, that overturns a major, comprehensive, current-day pro-life policy?” asked Smith during his floor speech.

He praised the PLGA for establishing pro-child safeguards that protect the innocent unborn “who might otherwise die from chemical poisoning or by dismemberment” and denounced pro-abortion organizations such as Planned Parenthood who have used US taxpayer dollars “to weaken, undermine or reverse pro-life laws in other nations, and destroy precious lives of these children.”

The new Speaker’s typical double-speak was not missed on Rep. Smith who accused her of inconsistency for how she admonished the House earlier in the day “to protect God’s creation.”

“These unborn children are God’s creation. They cry out for our protection,” Smith stated.

Pro-life organizations, which are set to march on Washington on January 18, were also quick to condemn the Speaker’s ill-fated move.

“While many lawmakers are focused on getting the government funded and running, Nancy Pelosi did not waste a moment trying to force American taxpayers to prop up the abortion industry. Her first act as Speaker leaves no doubt about House Democrats’ senseless priorities for the next two years,” said Marjorie Dannenfelser, president of the Susan B. Anthony List.

There might be a new pro-abortion majority in the lower house of Congress, but whatever bills they pass are destined to die either in the majority pro-life Senate or on the President’s desk.

but that isn't stopping pro-life organizations from gearing up for the next battle for life.

As Breitbart reports, Americans United for Life has prepared nearly 60 model bills that are “designed to make sure that women are informed about those abortion providers that are especially dangerous,” said the group’s president, Catherine Glenn Foster, to NPR.

This includes a bill known as the Abortion Reporting Act, which would require medical providers to file detailed reports to health officials about abortion-related complications.

In addition, there are several cases involving abortion restrictions which could go before the Supreme Court soon and test the pro-life majority that now sits on the bench of the highest court in the land.

The mostly likely could be the Iowa heart bill which bans abortions from when a fetal heartbeat is expected (about 6 weeks) and a Mississippi bill that bans abortion after 15 weeks.

Even though the abortion industry is celebrating this new congress, they are fully aware of the gathering storm clouds – and the upcoming March for Life which is set to rain upon Speaker Pelosi's victory parade on January 18.

Just as it has done for the last 40+ years, the March will draw hundreds of thousands of people to the nation’s capital to make a powerful statement in defense of the life of the unborn. This year’s theme, “Unique from Day One,” celebrates advances in science that prove that life begins on day one at fertilization. From that first moment of conception, our unique DNA is present and a human life is formed.

The pro-abortion industry may have the resources, the media, and the fancy slogans on their side, but we have the passion and, most importantly, the Truth on our side.

And we have an opportunity to make our statement loud and clear to the new pro-abortion Congress by joining this year’s March on January 18!

This page features a variety of shows and podcasts with Johnnette about abortion and the need to protect life.

EWTN is planning full coverage of the March. Click here for more information.