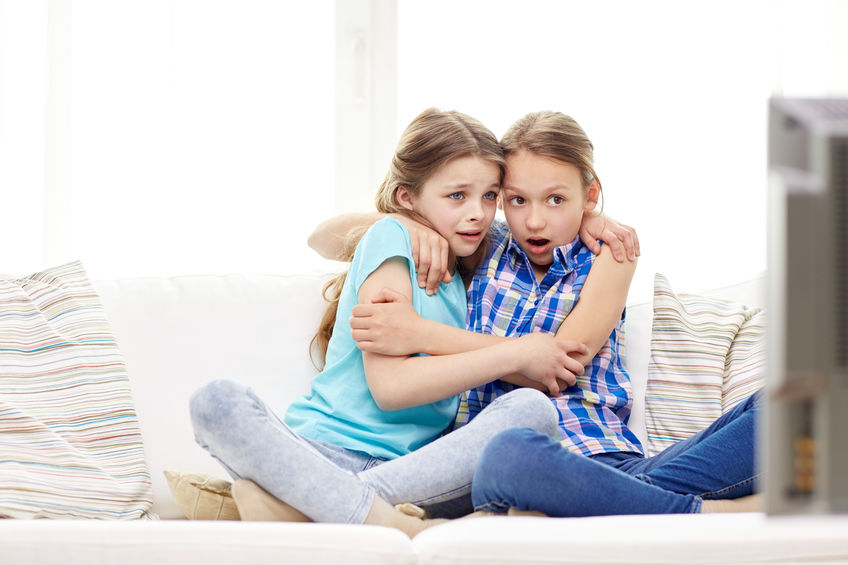 Anyone wondering if “scary movies” might be a bad idea for children need only read the latest news out of central Florida involving two middle-school girls who claim the movies inspired them to come to school armed with knives in a plot to kill classmates, cut them up, drink their blood, and then kill themselves so they can be with Satan.

The Daily Mail is reporting on two girls, ages 11 and 12, who were apprehended at Bartow Middle School last week after being caught with a pizza cutter, a meat cleaver, and a goblet - which they claimed was supposed to be used to drink their victims’ blood.

Their plan was to hide in a school bathroom and wait for smaller students to enter, at which time they planned to overpower them, stab them, slit their victims’ throats, cut up their bodies, eat their flesh, and drink their blood. They planned to stack up the corpses in an empty stall and then wait for others to come in to use the restroom. As a finale, they planned to leave body parts at the entrances to the school, then kill themselves.

“The plan was to kill at least one student but were hoping to kill anywhere from 15-25 students,” said an arrest affidavit released by the Bartow Police Department. “Killing all of these students was in hopes it would make them worse sinners ensuring that after they committed suicide ... (they) would go to hell so they could be with Satan.”

According to detectives, the girls devised their plot while watching scary movies over the weekend.

Thankfully, no one was hurt, mostly due to the quick thinking of school officials who learned of the possible plot the day before when a student reported that one suspect said not to come to a part of the school on Tuesday. WFTV News reports that as a result of the tip, the school arranged to have law enforcement on the property that day.

The news of a missing student sparked a search of the school by staff and law enforcement which led to discovering the girls who were staked out in a bathroom.

The two were arrested and charged with conspiracy to commit murder, possession of a weapon on school property, carrying a concealed weapon, and disruption of a school function, Bartow Police Chief Joe Hall said during a news conference.

Officials with Polk County Schools said that extra police officers and guidance counselors would be at the school this week.

It’s one thing to watch a scary movie about ghosts and goblins around Halloween, but today’s fare is increasingly macabre, filled with gratuitous violence and occult themes.

This is why parents need to be especially vigilant at this time of year about what their children are watching on TV or accessing on Netflix and Hulu.