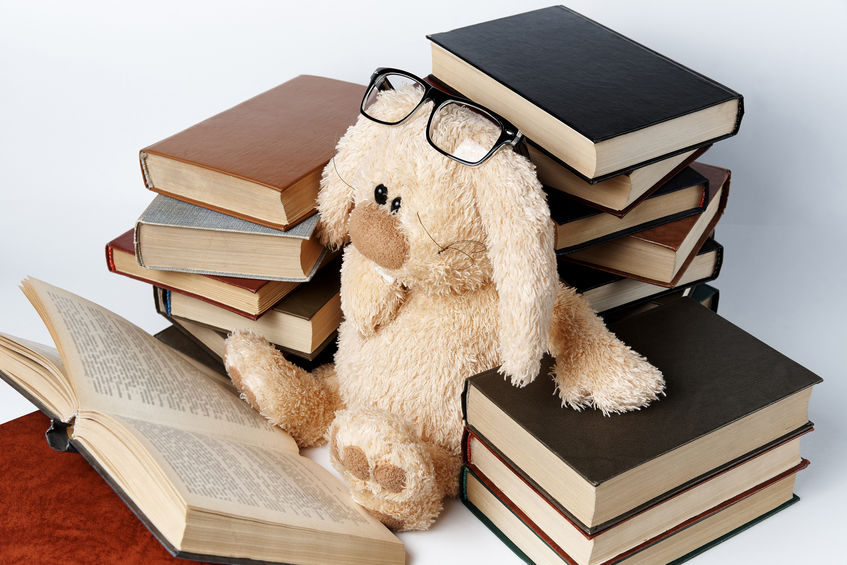 The trend toward allowing men dressed as women to read stories to youngsters in public libraries is now striking fear in many parents after two of these drag queens were discovered to be sex offenders.

According to an article appearing on the American Mirror, the Houston Public Library (HPL) system is under fire after a second man who participated in a children’s Drag Queen Story Time was discovered to be a convicted sex offender.

The first incident occurred in March when a man named Alberto Garza, 32, who goes by the drag queen name of Tatiana Mala-Nina, was discovered among the drag queens at an HPL event. Garza was convicted in 2008 for sexually assaulting an eight-year-old boy.

When confronted, the library admitted that they failed to do a background check on Garza or any of the Drag Queens invited to read to children.

“We assure you that this participant will not be involved in any future HPL programs,” an HPL spokesman said in a statement. “In our review of our process and of this participant, we discovered that we failed to complete a background check as required by our own guidelines. We deeply regret this oversight and the concern this may cause our customers. We realize this is a serious matter.”

They go on to reassure parents that children are never left alone with these Drag Queens during the story hour and that library staff and parents are present at all times.

Sadly, this story gets much worse. Just a few weeks ago, a second man who participated in Drag Queen Storytime in HPL was identified as a sex offender, and this man’s history is even more alarming.

While dressed as a woman, William Travis Dees was greeting children at the door at a Drag Queen event without anyone knowing that he had been convicted of sex crimes against four children – ages 4, 5, 6, and 8 – in 2004. He was 16 years old at the time of the crime so the public records are sealed which means this information is very difficult to acquire. Listed as a high-risk sex offender, he routinely uses various aliases and genders to escape notice.

Even more alarming, Dees was photographed outside of the library while holding a rubber chicken. What most people don’t know is that in LGBT parlance, a chicken is a symbol that a gay man likes young children.

Not surprisingly, Dees is a member of a local anti-Catholic Drag Queen group called the Space City Sisters which is a chapter of the national group of Drag Queens called The Sisters of Perpetual Indulgence. These men are known for dressing up as hideous nuns and openly mocking Catholicism.

“This is absolutely unacceptable,” Johnston writes. “Not only is Dees himself a very troubled, confused individual engaged in sexual perversion and openly interested in pederasty, but he and his fellow Drag Queens represent a culture that is inflammatory, deviant, and offensive.”

The local press covered the first incident at the HPL but chose to continue to propagate the myth that transgenderism is some kind of avant-garde movement by virtually ignoring the second incident which involved an even worse offender.

As a result, children are put at risk, and not just in Houston. As Johnston points out, “This is probably not an anomaly but something that is occurring all across the country.”

Parents should avoid these Drag Queen Story Hours for obvious reasons, and not just because they are drawing from members of a sinful sub-culture that is a haven for sex offenders. More importantly, they should be avoided for the physical and spiritual protection of their children.