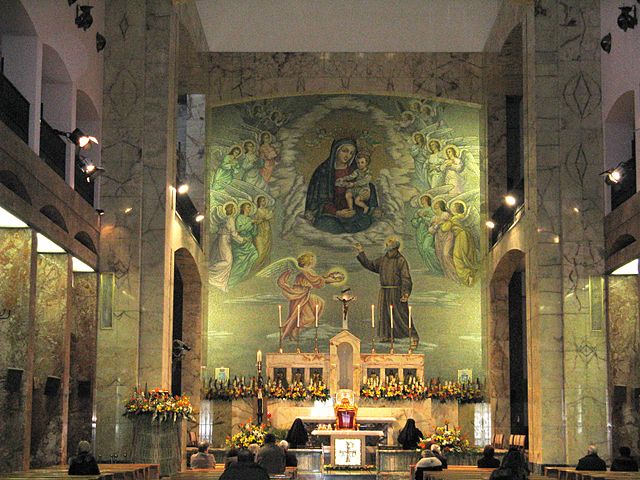 I think it is safe to say that a mystique of sorts has evolved surrounding the beloved man popularly known as Padre Pio. The fact that since 2002, he has been numbered among the canonized saints of the Catholic Church, at times appears to be a mere afterthought.