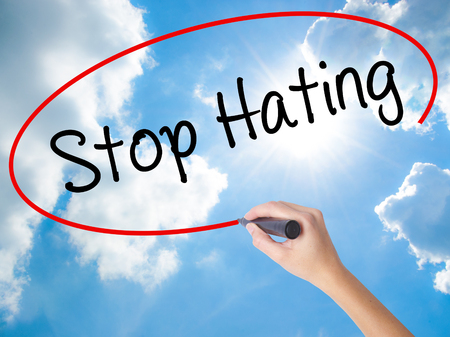 Parishioners who came to Mass on Sunday morning at Notre Dame de Lourdes Church in Swarthmore, Pennsylvania were met with a shocking surprise – pro-abortion graffiti written in black spray paint across the church doors and an exterior wall.

CBS3 is reporting on the incident, which took place at the suburban Philadelphia church sometime on Saturday night when someone painted “You do not have the right to decide how others live” in black spray paint across the glass entrance doors to the church. The words “#Pro-Choice” were painted on the side of the building.

“It was very shocking to come up to the church and see that,” parishioner Jessica Prince told CBS3. “I’d have to say the first half of mass was me crying the whole time because I was so upset somebody would do that to the church.”

The vandalism is believed to be connected to the recent passage of an abortion law in the state of Alabama which bans all abortion except in cases where the pregnancy poses a serious health risk to the mother. Included in the new law is a provision holding abortion providers criminally responsible for performing abortions.

Although the culprit(s) has not yet been apprehended, the Archdiocese of Philadelphia issued a statement on Sunday assuring the public that they are working with the Ridley Police Department.

“The school principal was able to bring up video from the security cameras of the vandalism in progress,” the archdiocese said in a statement. “It will be shared with the Ridley Police Department’ detectives and the parish will cooperate with law enforcement as it investigates the incident.”

They added: “This afternoon, parishioners successfully removed the graffiti.”

This brazen act of hate occurred just weeks after Pennsylvania State Rep. Brian Sims verbally assaulted an older woman who was praying outside of an abortion clinic in Philadelphia. Just two weeks prior to this incident, he filmed himself verbally attacking a young mother and three teen girls and asking for viewers to publicize the names and addresses of the girls.

For the most part, Sims got away with his hateful behavior and the mainstream media, always loathe to report any story that makes abortion supporters look like haters, barely touched the story.

But the truth is well-known to those of us who have been fighting to protect the lives of the innocent. And, most important of all, it’s well-known to God before Whom we will all one day stand whether or not we choose to believe in Him.

Let us pray that the perpetrators of the hate that is poisoning our nation will be exposed to the light and brought to repentance and conversion.