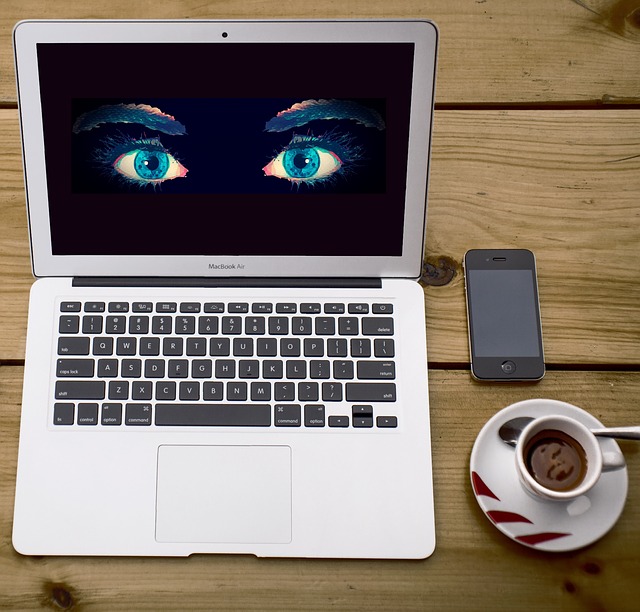 The Family Research Council is reporting on the shocking tape which depicts ACLU staff attorney Ruth Dawson at a Riverside County Comprehensive Health Education meeting which was presented to the public as a “curriculum discussion.” However, Dawson is heard discussing subjects such as how to prevent parents from opting their children out of the state's graphic sex ed classes and how to help girls obtain abortions without their parent's knowledge.

"Regardless of how old the student is, they can walk into a doctor's office and consent to services without their parental consent,” Dawson instructs (at 21:08 in this video). “Those services are pregnancy and prenatal care, contraception and emergency contraception, abortion -- and for these there is no parental notification."

Dawson continues: "I think a good way to think about this is that these are services that California has decided are so important that... students really need to be able to access them." So no matter what, she said, "Young people have the right to leave school and seek confidential medical services without the consent or notification of their parents and guardians."

She goes on to argue that every school has a responsibility to keep this information from parents at all costs. "The key thing to remember here is about Confidential Medical Release. The right belongs to the young person. It doesn't belong to the parent. It doesn't belong to the school. The right lies with the young person. The most important piece of this is that schools cannot share this information with parents or guardians. Also no parent calls. So a teacher or attendance office can't call home and say, 'So-and-so was out at the doctor's office receiving [whatever procedure]. Did you know about this?' You cannot do that."

Dawson then tells them that California schools should be in the habit of covering up these appointments on the district record.

Teacher: "So are they considered absent?"

ACLU: "I think it qualifies as, like, an excused absence."

Teacher: "But once they're absent, the school calls automatically."

ACLU: "Right, so I think what has to happen is that the school must develop a policy so that doesn't happen. When it comes to online attendance tracking, it gets a little trickier, because schools -- as everyone in this room knows -- have to report attendance."

Administrator: "Because attendance is financial..."

ACLU: "Right. But if you say [it's] medical, that's actually a violation of the student's privacy rights. If you say 'unexcused absence' and penalize them, that's a violation of state law. So what the heck are you supposed to do? Some districts do things, like, they'll say the student was with an administrator... and they won't answer further questions. It's a little tricky though, which is why it's more of an art than a science... But saying it was an 'excused absence' does not, like, directly violate the law."

Family Research President Tony Perkins writes: “Since when has falsifying state records not violated the law? What if there's a medical emergency while a girl is off getting her excused-absence abortion? Can you imagine the liability issues if a parent found out the school not only knew about the appointment but covered it up? . . . This is a world where giving a teenager a Tylenol without asking could launch a thousand lawsuits. Yet somehow, it's okay to send them on a deadly field trip that destroys one life and forever alters the other without ever calling home?”

But that’s not all Dawson spoke about during the meeting. She also addressed ways to forbid parents from opting their children out of the state’s controversial sex ed classes known as Positive Prevention Plus which contain explicit photos and drawings of various sexual activities.

“If I were to show that material to a child, I would be brought up on charges,” Andrews said. “But somehow our public schools are allowed to teach this to junior high and high school kids.”

Dawson doesn’t believe parents should be permitted to opt their children out of these classes.

"In grades K-12, no matter where you teach sex ed... no matter whether you're teaching fifth graders or twelfth graders, all of that has to be inclusive of LGBTQ..." she insists. Schools "may not facilitate a selective opt-out just of the queer stuff. We've heard, unfortunately, from a lot of parents who say, 'I want my kid to learn sex ed -- it's important. However, none of the gay stuff. They can't do that. Practically, it should be impossible."

The radical nature of this program, known as AB329 which requires school districts to make sure students take these programs, is why Our Watch President Pastor Tim Thompson decided to send someone into a meeting with a recorder.

“We knew parents had to see for themselves or else they weren’t going to believe it," he said.

Now that the video has been released to the public, the truth is out.

However, when confronted with the video, the ACLU made the usual claim that the film had been doctored – although they never said how it was doctored.

“In January, the ACLU of Southern California was invited to a meeting hosted by the Riverside County Office of Education to give a presentation on state laws concerning student access to health care and comprehensive sexual health education,” an ACLU spokeswoman told the Caller. “All statements made at that meeting by ACLU representatives are in accord with California law. The video of these remarks has been doctored, thereby distorting the presentation.”

Thompson says that regardless of whether the ACLU thinks these kinds of comments are within the law, what the ACLU is doing is highly unethical.

“They are clearly coaching school district personnel to mark a child as present, supposedly meeting with a school administrator, while actually seeking medical attention (abortion) without parental consent, just so they can still receive their federal funding,” Thompson said.

The bottom line is that most parents don't want their children exposed to these pornographic and sexually explicit programs.

“It's not right," Thompson said, "and it won't be tolerated."