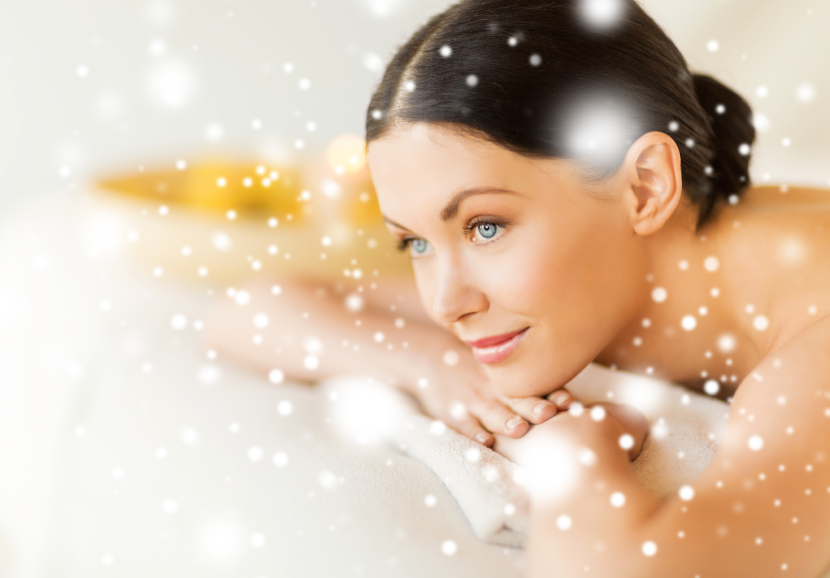 GL writes: “I have been hearing a lot about a meditation practice known as iRest that’s supposed to help you get good night’s sleep. Is it okay for Catholics to participate in this?”

Before a Catholic turns themselves over to any kind of meditative practice – whether it be for spiritual purposes or for health reasons – it’s important to understand where it comes from and whether or not the practice can expose them to spiritual dangers. In the case of iRest, both its origins and the potential of harmful exposure are both concerning.

iRest is a meditation practice that is based on yoga nidra, aka yoga sleep. As this site explains, yoga nidra “is a five-stage process that begins with a body scan to engage one's physicality. It incorporates meditation on the breath, the balancing of emotional states, visualization, and self-healing. Setting a positive intention is another important step (which is called a sankalpa) and this gives the participant a specific purpose to the session.”

Proponents encourage participants to prepare to practice yoga nidra with relaxation exercises and pratyahara (withdrawal of the senses) which “balances” the right and left hemispheres of the brain and stimulates the “subtle energies of our vital force, the prana.”

During the practice, a person engages in practices that move them through “different stages of consciousness” which resemble the states of sleep from walking state to dream state to dreamless sleep.

Some claim that 45 minutes of yoga nidra can be as restorative as three hours of sleep.

As for the science behind it, some proponents claim that it is based upon the scientific principle of homunculus which is the connection between body parts and certain areas of the brain. This particular site actually features a cortical homunculus and gives an elaborate description of how it supposedly works.

The only problem with this explanation is that, according to Yale neurologist Steven Novella, “the homunculus model is a prescientific notion of biology that has no basis in anatomy, physiology, or any other basic science.” This explains why these bogus homunculus diagrams are found in a variety of pseudoscientific belief systems such as iridology and reflexology.

Yoga Nidra proponents also claim that “the objective here is not only to enhance our ability to be aware and connected to our emotional responses, but also to work with the subtle body. We want to become mindful of the realms that lie beyond body and experience the pranic tide of breath without judgement.”

This explanation does little more than reinforce the non-scientific basis of yoga nidra due to its promotion of “subtle body” and “pranic” energies that have no basis in science.

As for the connection to iRest, this educational non-profit institute  teaches yoga nidra in a form that is accessible to today’s consumer. It was invented by Richard Miller, Ph.D., who refers to himself as “a world-renowned spiritual teacher, author, yogic scholar, researcher and clinical psychologist, who has combined traditional yogic practice with Western psychology and neuroscience.” He discovered yoga nidra in the 1970s in San Francisco and became so enamored with the practice that he traveled the world to study with prominent meditation teachers. In response to an urge to bring what he was learning to the masses, Miller founded the iRest Institute (originally named the Integrative Restoration Institute) as well as the International Association of Yoga Therapy.

In addition to spiritual confusion that can be caused by dabbling in meditation practices that are sourced in non-Christian religions, the Catholic should also be concerned about the exposure to spiritual entities that can occur in an altered state of consciousness.

For all of the above reasons, iRest meditation should be avoided.