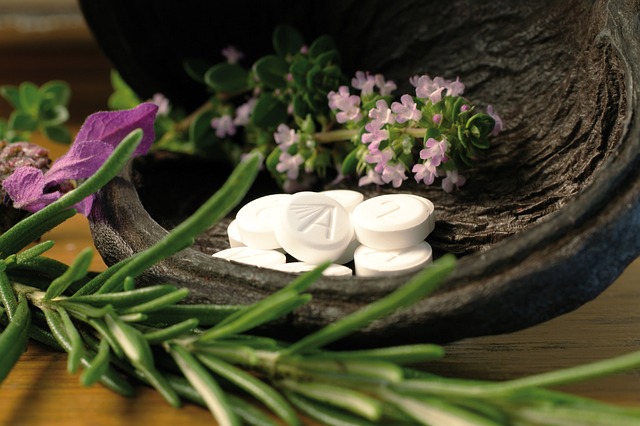 PL: “I know someone who was severely injured by an alternative medicine provider who charged an exorbitant amount of money and yet didn’t help him at all. Is there anything he can do to recoup his losses?”

Great question! As each year passes and the exodus from conventional to alternative medicine continues, more and more people are finding out the hard way that this transition isn’t always a happy one.

First, it’s important to understand that insurance does not typically cover any kind of treatment that has not been scientifically proven to work. As the experts say, there are only two kinds of medicine – proven and unproven. Unproven medicine is known as “alternative medicine” and it does not enjoy the perks of conventional medicine, such as coverage by major insurance carriers.

What happens in a case such as the one presented to us by PL, when someone is hurt and has lost a considerable amount of money? Can they recoup their losses?

Not without a fight – and a good lawyer.

First, alternative medicine providers who claim to be channeling energy or using crystals to heal are generally not licensed medical doctors and are thus not held to the standards set by organizations such as the American Medical Association. Medical doctors, nurses, and dentists can be sued for medical malpractice because these standards make it possible to prove that a person was hurt because they received care that did not meet established standards. This is not the case with an alternative practitioner. In fact, alternative providers cannot be sued for medical malpractice at all.

However, as Peter Gulden, an attorney with the Faiella and Gulden law firm explains, a person can bring a civil suit or file what’s known as a professional malpractice lawsuit against an alternative provider. This would be the same kind of action that could be taken against an accountant who caused a client to suffer unnecessary financial loss.

Even though this option is available in the case of alternative providers, “these lawsuits require an established ‘duty of care’ that demonstrates what is reasonably expected of the professional when dealing with a client,” Mr. Gulden advises. “Showing exactly what the duty of care is for an alternative healer, and how it was violated, can be extremely difficult to prove in a lawsuit. But it may be possible, especially in cases involving gross negligence.”

This was the case with 19-year-old Sean Flanagan who was terminally ill with cancer when his parents took him to the clinic of a naturopath named Brian O’Connell. The family paid O’Connell $7,400 for “photoluminescence” treatments in which blood was removed from Flanagan body, exposed to ultraviolet light, and then returned to the body along with a diluted solution of hydrogen peroxide. Even after the boy developed a serious blood infection due to the use of non-sterile equipment, the boy continued to receive these treatments until he died. As a result, the parents sued and reached a settlement for an undisclosed amount. O’Connell was sentenced to a total of 13 years in prison.

In another case, a 50-year-old man named Jim McCantis was lured into taking green tea supplements by glowing online promotions and began to become ill after a few months. His yellow face and eyes hinted at liver damage, but doctors were stumped as to what was causing it until it was almost too late. When the connection was finally made between his problems and the green tea supplement, he was already in need of a liver transplant. Several years later, McCantis is still alive although he suffers from serious health problems and lives with constant abdominal pain.

McCantis attempted to sue the provider of the supplement for failing to properly warn users of its potential to cause liver damage but ultimately lost his bid. The attorneys defending the provider argued that McCantis claimed there was no hard evidence that green tea extract causes liver failure and that he was taking other supplements – without consulting a doctor before taking them.

“What you put in your body, ladies and gentlemen, you ought to get advice for, especially if you’re old enough to know better,” said Edward Nicklaus, the attorney representing the provider. "That’s just common sense.”

Unfortunately, common sense is very often swept away by slick websites and the scientific-sounding language used by unskilled providers who earn their “degrees” from online diploma mills. The results can be costly, even tragic.

As Gulden warns, “In general, patients who seek alternative treatments and medicines do so at their own risk.”

PL’s friend may never recoup his losses, physical or financial, but he will have learned a vital lesson – regardless of how one regards the use of alternative medicine, it remains a risky proposition.