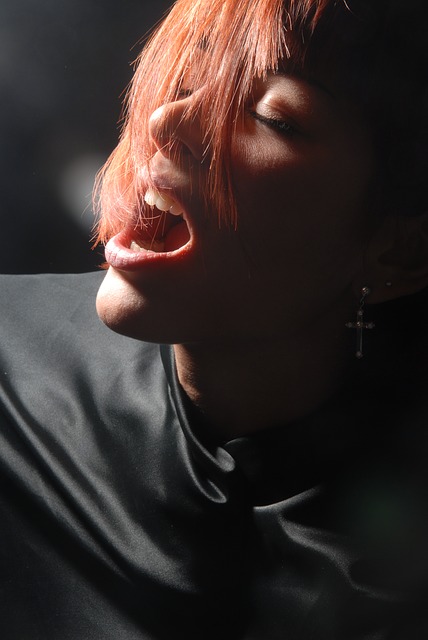 AS writes: “Conscious Breathwork sessions are all the rage right now. Can I, as a practicing Catholic, participate in this?”

If you just want to consciously calm yourself by taking a few deep breaths, there’s nothing wrong with that, but if you’re going to get involved in the New Age version, which can induce an altered state, you may want to think twice.

For those who never heard of it, conscious breathing is a popular new technique that is derived from Kriya yoga and the practice of pranayama. As New Age guru Deepak Chopra explains, “In Vedic india, the whole point was to use breathing as an access to the life force, or prana.”

The existence of this life force, which is referred to as “the New Age god” by the authors of the Pontifical document, Jesus Christ, the Bearer of the Water of Life, is not supported by science.

Having said this, it’s important to note that learning how to breath properly can and does have an effect on the central nervous system.

“Consciously changing the way you breathe appears to send a signal to the brain to adjust the parasympathetic branch of the nervous system, which can slow heart rate and digestion and promote feelings of calm as well as the sympathetic system, which controls the release of stress hormones like cortisol,” reports The New York Times.

This is why, when you “stop and take a deep breath” you really do begin to calm down.

However, depending on how it’s taught, conscious or controlled breathing can easily slip into the realm of yoga and New Age and be used to induce an altered state of consciousness.

For example, one form of controlled breathing, known as holotropic breathwork,  induces this state by including a period of rapid breathing that leads one to hyperventilate. It was invented by Dr. Stanislav Grof, a psychologist and pioneer in researching the clinical use of LSD in psychotherapy. Grof and his wife, Christina, developed holotropic breathing when the use of LSD and other psychedelic drugs were banned in the 1960s. This new technique was meant to simulate the psychedelic experiences of LSD but without using the drug. In practice, evocative music is used along with guided breath exercises while lying down which is meant to induce an altered state of consciousness similar to the “trip” of LSD.

This article explains some of the bizarre effects of another form of conscious breathwork known as Transformational Breathing in which the practitioner describes how “the Universe suddenly opens” and she sees things about herself that maker her scream, cry, sob, etc.

Rebirthing Breathwork or Conscious Energy Breathing is founded on the dangerous practice of rebirthing which alleges that all people have trauma from their birth experience. After allegedly re-experiencing his own birth in his bathtub, a man named Leonard Orr was inspired to help others find the same inner peace and developed a therapy aimed at helping people release energy blockages that have been stored in the body and mind due to suppressed trauma from their birth.

Christians who want to improve the way they breathe need not get involved in these New Age techniques. Simple instruction in diaphragmatic breathing is all you need to reach this goal. Just make sure to check with your healthcare provider to be sure this is the right fit for your needs.