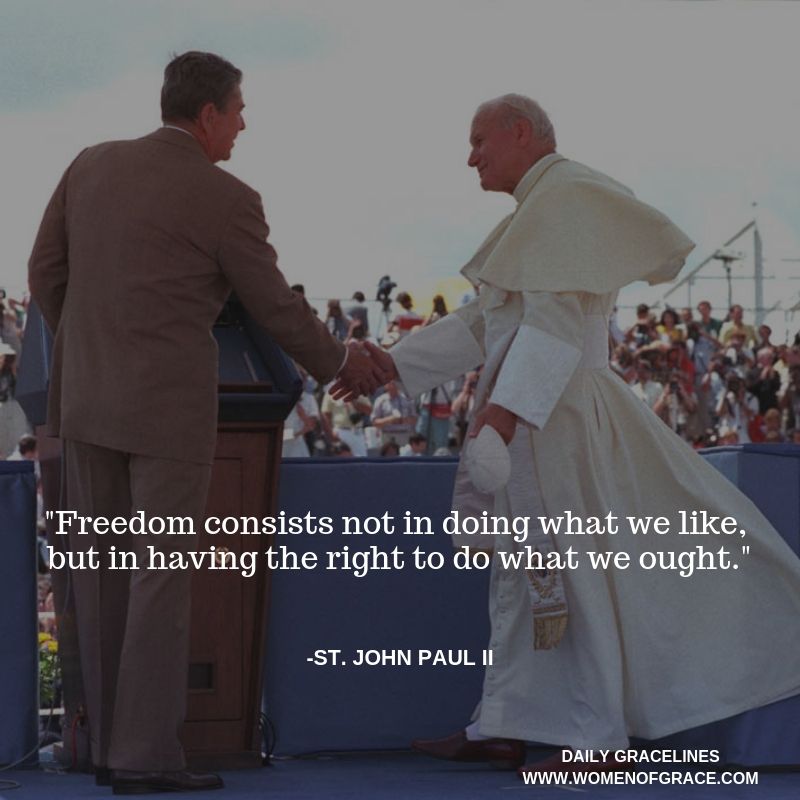 When we originally posted this video back in 2016, the U.S. Supreme Court was set to deliver a landmark ruling on a case involving the Little Sisters of the Poor and other Catholic entities whose religious freedom was being jeopardized by a government mandate.

The battle for religious liberty continues today, with recent rulings in favor of several Christian bakers and the Little Sisters of the Poor petition of the United States Supreme Court for protection under the Religious Freedom Restoration Act.