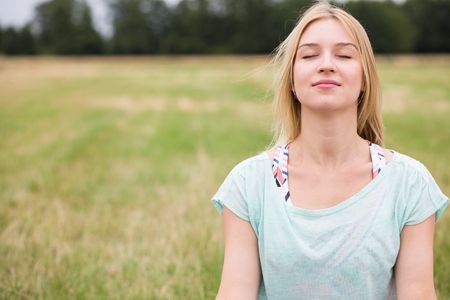 The Commission for the Doctrine of the Faith for Spain’s Bishops Conference has issued a document warning Catholics that they risk abandoning the faith by using mindfulness and other methods of meditation that do not originate in Christianity.