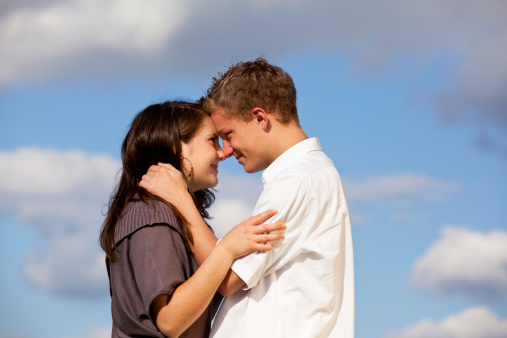 The promotion of promiscuity through comprehensive sex education and condom-distribution campaigns is continuing to fuel an STD epidemic that is now seeing more than one million new cases of sexually transmitted infections (STIs) and diseases (STDs) every year.

More than two million cases of chlamydia, gonorrhea and syphilis were reported in the United States in 2016, the highest number ever, according to the annual Sexually Transmitted Disease Surveillance Report released by the Centers for Disease Control and Prevention (CDC) – with young women bearing the brunt of these infections.

By Susan Brinkmann, OCDS Staff Journalist The latest report from the Centers for Disease Control (CDC) show that sexually transmitted diseases are continuing to rise, especially among teens.