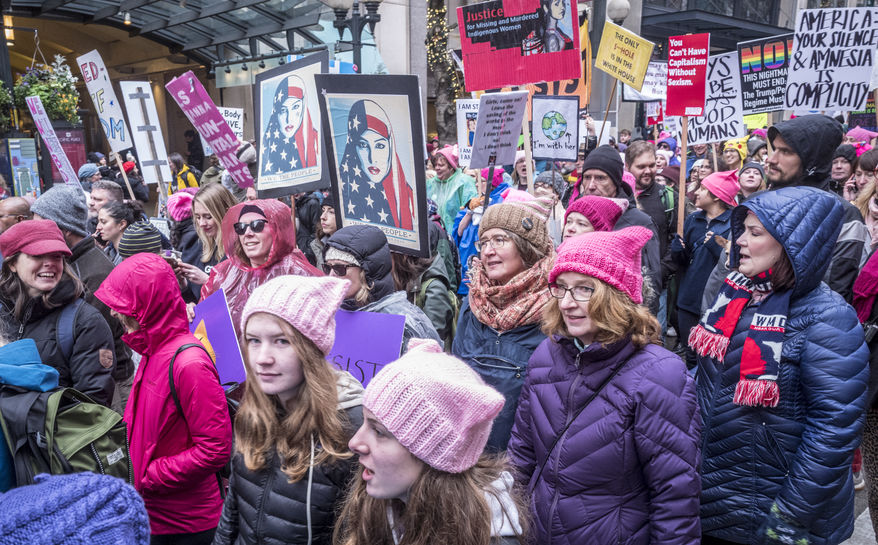 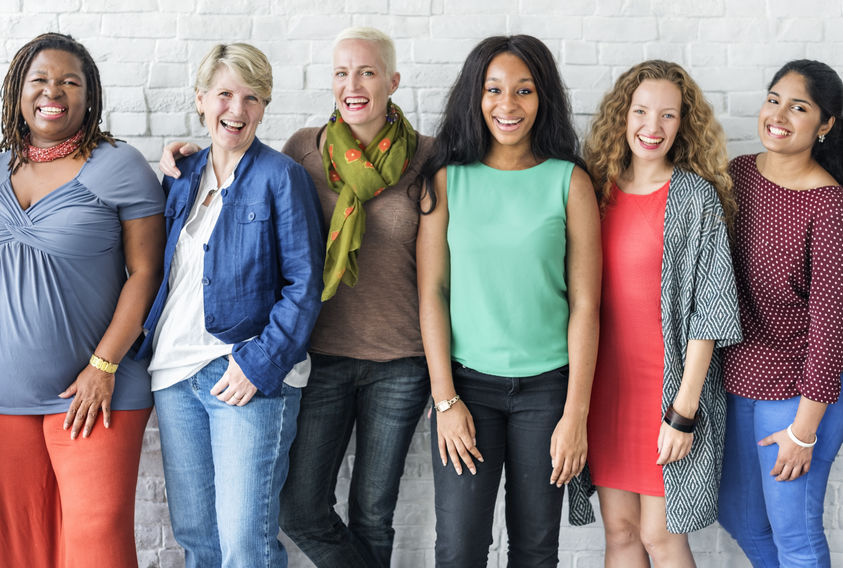 For those women who are tired of feeling defeated and overwhelmed by the darkening of our culture, the next Women of Grace retreat at the Malvern Retreat House may be just what they need to restore their hope and give them the courage to unleash their feminine genius and join womankind on their sacred mission to “save the peace of the world.”