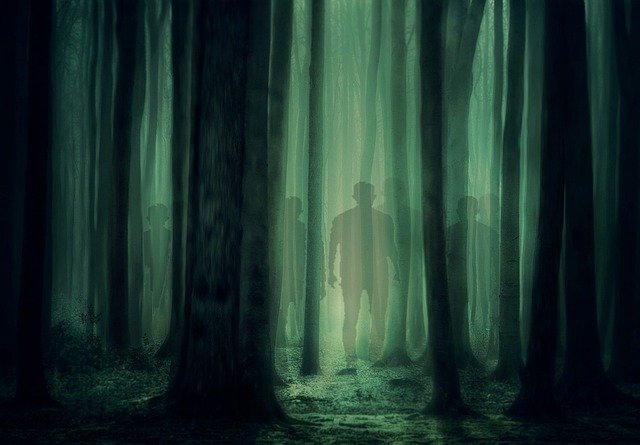 GG asks: “Is there any truth to the legend of a haunted place in Malvern, Pennsylvania where the bodies of deceased immigrants who died of cholera were buried?” New York Governor Andrew Cuomo describes himself as a big tough Italian guy – but he still gets the creeps every time he stays in the governor’s mansion in Albany. B asks: "Have you ever heard of the group, Spirit Seekers, and is it New Age?"

In a recent gathering of the Women's Political Committee, House Minority Leader Nancy Pelosi (D-CA) swore that the spirits of several women suffragists appeared to her during a meeting she had with President George W. Bush.

A faithful WOG BLOG reader asked us what we thought of Ryan Buell and his Paranormal State TV show and after doing a little research I can safely say that there are plenty of good reasons why this particular show was awarded The Truly Terrible Television Award in 2008. Not only does it promote superstition and all kinds of pseudoscientific methods, but it has been accused of staging so-called paranormal activities and even ignoring a "ghost" who needed help.