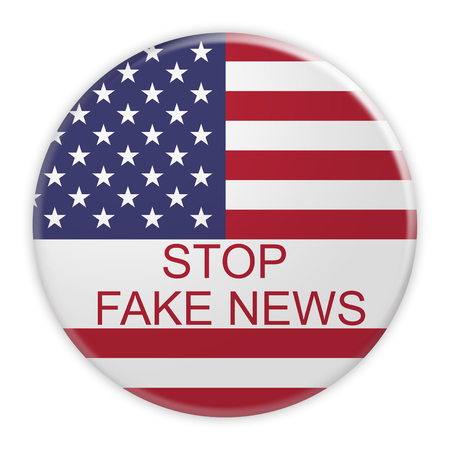 Nearly a week after the mainstream media promulgated a highly edited video that made a group of Catholic high school boys appear to be mocking a Native American at the March for Life, a whole different story has emerged – and it’s leaving both the press and the Native American involved with a whole lot of egg on their face.

Christians around the country are refusing to let the hosts of The View get away with vile remarks made on a February 13 episode about Christians. They have not only deluged the network with complaints but have now launched an aggressive campaign against the show’s advertisers as well.

The country's premier media watchdog has sent letters to all major news outlets demanding that they report on the rampant anti-Semitism that has been repeatedly caught on video at Occupy Wall Street (OWS) events and yet continues to be ignored by the mainstream media.