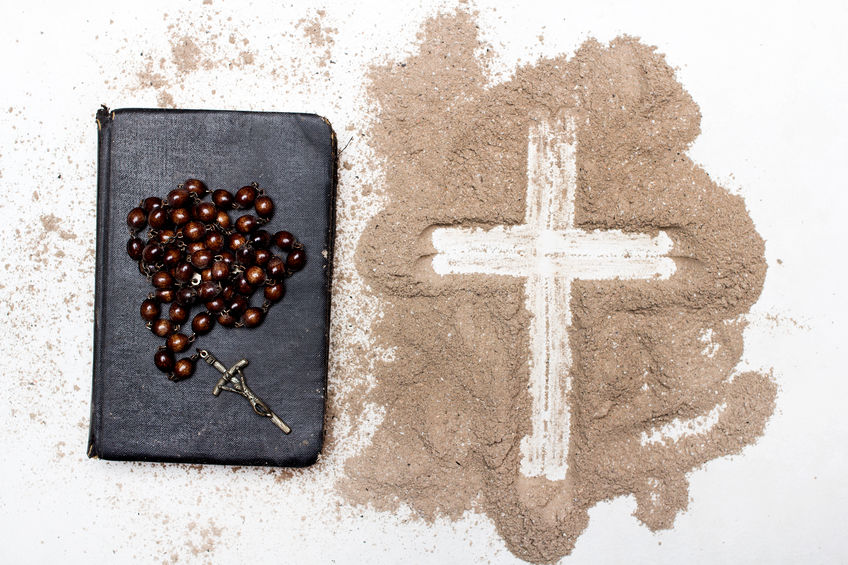 In the eyes of the world, Ash Wednesday is the day when people with “dirty foreheads” appear in supermarkets and cafes and order fish instead of steak. But in the eyes of the faithful, this day is the beginning of a season designed to make the weak-kneed-but-willing into true champions. I used to think mortification during Lent was something that belonged to the dark ages. Giving up chocolate (which I rarely eat) and fish on Fridays (I love fish) was my speed. Anything rougher than that? Not so much. And then one year the Lord taught me a lesson . . .