Blog Posts
CF writes: “I started getting these emails and they seemed ok until I got this email from them. Since I was unfamiliar with the "Archangel Asrael, I looked it up and this archangel is the angel of death in Islam. I also found a disclaimer that was odd, claiming they were sending these daily messages for "entertainment only." I have since unsubscribed. Just wanted your take on this as I think they want to send these to people who are true prayer warriors.” 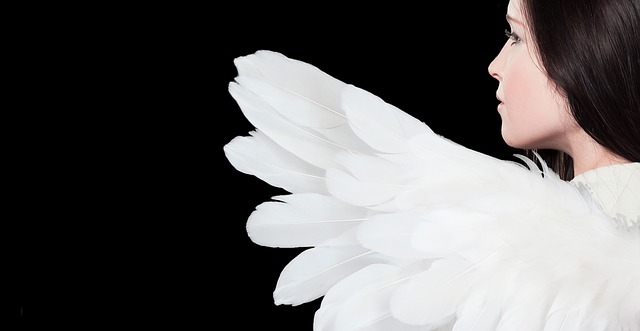 This week saw the Catholic world celebrate two great angelic feasts - the Feasts of St. Michael and the Archangels and our Guardian Angels - but Christians need to be aware that the New Age has made the existence of these awesome beings into a very dangerous cottage industry. KM writes: “I am most sure if you ever heard of Eileen Anglin. I came across her on you tube. I downloaded a prayer yesterday and prayed it and I did so again today. But today after really listening to the words of this dedication to Mary, I felt an uneasiness although the music and words were soothing and relaxing and the words were nice, I could not shake the uneasiness and something told me not to say it. . .