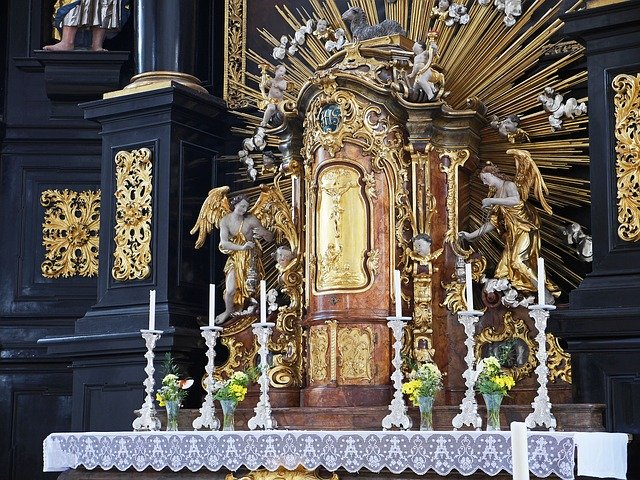 Catholics around the country are praying for the safe return of a tabernacle containing the Blessed Sacrament that was stolen from Holy Spirit Catholic Church in Horizon, Texas.

By Susan Brinkmann, OCDS Staff Journalist Parishioners at St. Rose of Lima parish in Carbondale, Pennsylvania are in shock after learning that someone broke into their church for the sole purpose of stealing a ciborium full of consecrated hosts.