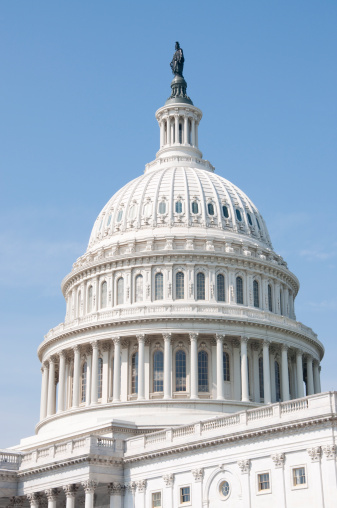 Even though many voters opted to cede control of the U.S. House of Representatives to a party that champions liberal social policy, a survey of Tuesday’s voters found that most of them hold much more conservative views on key social issues than the people who are about to assume office.

Former Arkansas Governor Mike Huckabee could not have been happy when he heard about the vulgar criticism his daughter, White House Press Secretary Sarah Sanders, received from comedian Chelsea Handler. But the way this Christian minister and father responded was one of the most effective take-downs I’ve ever heard.