How is your Advent going so far? Now that we’re about halfway through this season of waiting and preparing, it may be a good time to switch spiritual gears, so to say, and to introduce a prayer that wouldn’t necessarily be associated with the Advent season, despite its appropriateness. 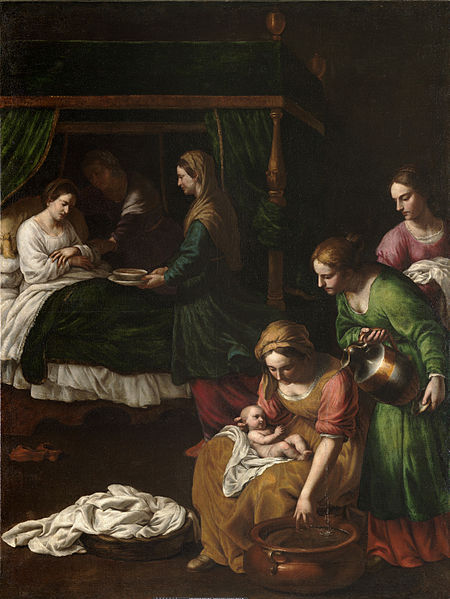 The birth of Mary, celebrated on September 8, is depicted here in this 17th century painting by Alessandro Turchi (courtesy of WikiCommons)

There are times when a mere book can be life-changing. One such book is entitled True Devotion to Mary, by Saint Louis-Marie Grignion de Montfort, a spiritual introduction to the Marian devotion known as Total Consecration to Our Lady. 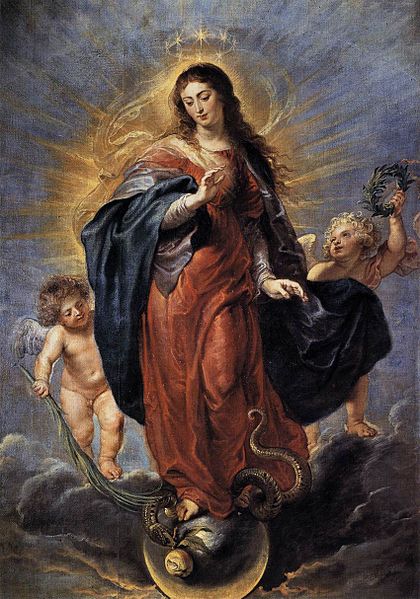 Catholics traditionally consider the month of May as a time of particularly deep Marian devotion. Contemplation on the exalted life, mission, role and dignity of the Virgin Mary is rich and efficacious for growth in faith, hope, and love. Scripture, Tradition, and the saints attest to the role of Mary as God’s chosen Woman in the defeat of evil spirits. A new memorial celebrating the Blessed Virgin Mary under the title, Mother of the Church, has been inserted into the Roman Calendar and will be marked every year on the day after Pentecost.