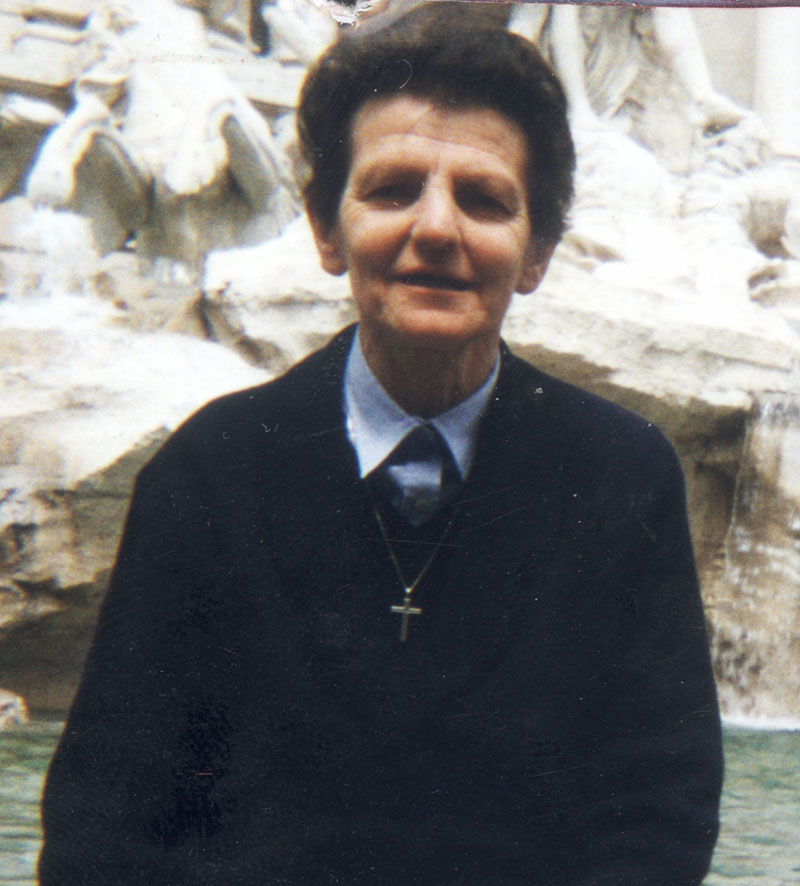 Pope Francis recently declared Sister Maria Laura Mainetti, the superior of the Sisters of the Cross religious order, to have died as a martyr after she was slain by three teenage girls in a Satanic sacrifice. “Leave me as I am. The one who gives me strength to endure the fire will also give me strength to stay quite still on the pyre, even without the precaution of your nails.”

--St. Polycarp at his martyrdom

In January this year I sat in my kitchen early one morning, bleary-eyed after a fractured night’s sleep. (And I’m using the term “sleep” quite loosely.)  The former night’s guilty parties, ages 2 and 5, lounged – in varied stages of consciousness themselves – on the couch, while I clutched a mug of coffee and scrolled through the day’s news stories.  Suddenly I was wide awake, as I came upon the headlines of several Catholic sites: “Pope says Motherhood is Martyrdom.”  Whoa. Throughout the history of the Church, mass martyrdoms and persecutions have always given way to remarkable rises in Christianity, a phenomenon that will occur once again in spite of the atrocities of ISIS.

A courageous German nun recently gave a riveting presentation in which she revealed the grisly details of the independent investigation she did of the treatment of Christians in Syria, including the bottling of their blood for sale. The annals of the Church are full of examples of courageous Catholic women, but few can rival the tale of a young nursing mother and a pregnant woman who showed such fierce courage in the face of death that even the hardest Roman soldiers were brought to their knees.