Photo by Aaron Burden on Unsplash

MB asks: "Is there any danger in automatic writing? Some kids I know like to fool around with it and say they get messages 'from beyond.' Is that possible." 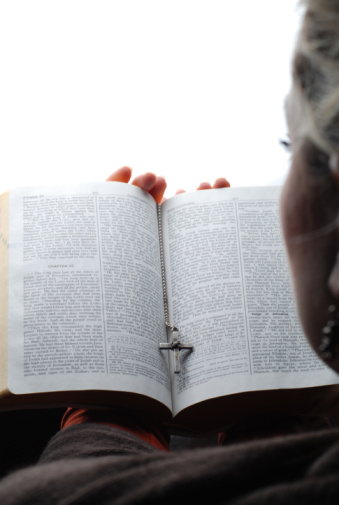 We recently received the following feedback from a follower of our ministry who was once a reader of the controversial Jesus Calling book by Sarah Young but found something so much better she wanted to share it with the rest of us. Many people say they were inspired by the book, God Calling, which was written by two “listeners” who were using automatic writing to obtain messages that allegedly came from God; however, not everyone was impressed, such as this reader who said she found the content to be quite disturbing. Due to complaints about the New Age/occult content in the wildly successful book, Jesus Calling, which claims to have been inspired by God Calling, a book written by two “automatic writers” who were supposedly channeling God, publisher Thomas Nelson has purged all references to this source from new editions of the book.

A few weeks ago someone called into our radio show to ask if a book entitled Jesus Calling, written by Sarah Young is okay for a Catholic to read.