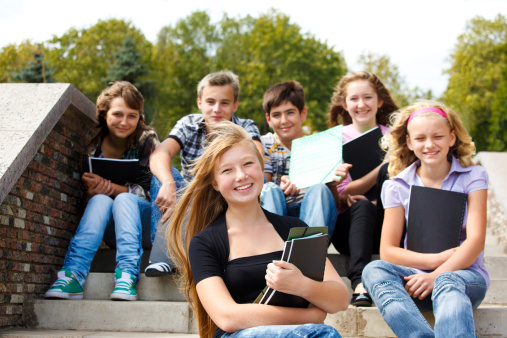 Planned Parenthood has joined forces with the new pro-abortion leadership in the U.S.House to introduce two new bills that seek funding for sex ed programs that promote transgenderism, “safe sex” play, Bondage and Sadomachism among our nation’s youth.

Breitbart is reporting on the two bills, entitled the Real Education for Healthy Youth Act (REHYA) and the Youth Access to Sexual Health Services Act (YASHS) which will be introduced this month in conjunction with Planned Parenthood and its Democratic allies on the Hill to declare May to be Sex Ed for All month.

Although the text of the two bills will not be released until later this month, they are expected to be similar to earlier versions that were introduced in the last congress. The REHYA would establish program standards for receiving federal funds such as ensuring that all materials be medically accurate and based in science. The YASHS is concerned primarily with granting expanded access to sex ed to marginalized communities.

“I’m glad to be here with our champions, our elected officials, and also our partners who are standing on the right side of history,” Wen said in an interview later with Teen Vogue. “I can’t believe that it’s 2019 and we’re still arguing about sex ed, which scientific study after scientific study shows is essential to reducing sexually transmitted infections, to reducing unintended pregnancies, and more importantly empowering all people to make decisions for themselves about when and how to start their families.”

However, as Breitbart’s Dr. Susan Berry points out, Wen is only citing studies that support her point-of-view - and there are plenty that don’t.

“While the CSE [comprehensive sex ed] advocates insist their brand of sex ed — prevalent for several decades in U.S. schools — reduces STIs [sexually transmitted infections], the American College of Pediatricians, a national nonsectarian organization of child and adolescent physicians and health professionals, observed most CSE curricula operate on the premise that sexual activity for teens is normal and acceptable,” Dr. Berry writes.

In short, Comprehensive Sex Education (CSE) is not comprehensive, the College reports. “Instead, CSE is almost entirely focused on skills to help teens reduce the physical consequences of sex through the use of contraception.”

As “Activist Mommy” Elizabeth Johnson discovered, Planned Parenthood programs are full of graphic and obscene material such as teaching youth how to substitute household items for sex toys, how to decide if one is a “girl, boy, both, neither, or just me,” and how to participate in sado-masochistic and bondage behavior.

Through the Sex Ed Sit Out, Johnston is organizing a parental revolution the likes of which Washington has never seen, she says.

The faithful need to stay alert to the presentation of these bills in Congress and be sure to make their opinions known to their representatives in the House.