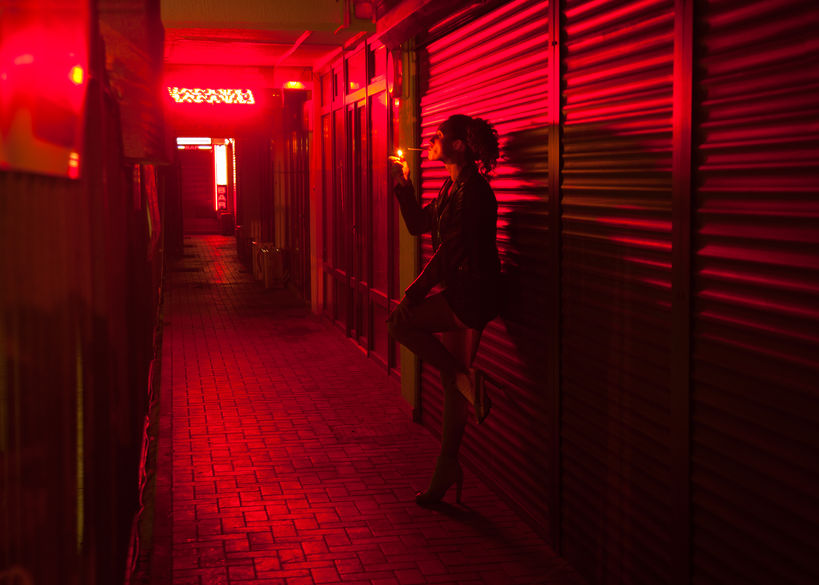 The Federalist’s Chrissy Clark is reporting on the article, entitled “Why Sex Work is Real Work” that was written by a doctor named Tlaleng Mofokeng. The doctors argues that prostitution should not only be legalized, but treated the same as any other career.

“The idea of purchasing intimacy and paying for the services can be affirming for many people who need human connection, friendship, and emotional support,” Mofokeng says in the piece.

She continues: “I find it interesting that as a medical doctor, I exchange payment in the form of money with people to provide them with advice and treatment for sex-related problems; therapy for sexual performance, counseling and therapy for relationship problems, and treatment of sexually transmitted infection. Isn’t this basically sex work? I do not believe it is right or just that people who exchange sexual services for money are criminalized and I am not for what I do. Is a medical degree really the right measure of who is deserving of dignity, autonomy, safety in the work place, fair trade and freedom of employment? No. This should not be so. Those who engage in sex work deserve those things, too.”

This line of reasoning is not only twisted, but wholly irrational.

As Clark explains: “With that line of logic, we should legalize all drugs because doctors give out drugs; therefore crack dealers should be allowed to give out drugs. They’re both a transfer of cash, after all.”

The twisted logic of the piece is not what is drawing the most fire, however; what has most people outraged is that the magazine would publish something like this in a magazine marketed to girls as young as 13.

“Not only was the article tasteless, given the audience, but it also failed to talk about legitimate problems with consensual prostitution and closely-related sex trafficking,” Clark continues, and points out how selfishly it ignores the victims of the “sex work” Mofokeng is promoting.

“This article was a slap in the face to those young women who are trafficked and abused at skyrocketing rates,” Clark writes. “Between 2010 and 2015, there was an increase of reported child sex trafficking by 846 percent.”

In addition the Department of Justice reported in 2014 that more than half of sex trafficking victims are 17 years old or younger.

“While Teen Vogue is pushing a sex liberation agenda on young women, they are bypassing the unfortunate truth that some of their readers may become victims of this industry,” Clark writes.

The only good news in this story is that Teen Vogue, which publisher Conde Nast refers to as “the young person’s guide to saving the world,” has been slowly losing its teen audience.

“According to data from ComScore, TeenVogue.com had 8,341,000 unique visitors in May 2017. One year later, they had barely half that, at 4,476,000,” reports Tiana Lowe for the Washington Examiner. “Most damningly, just 1.7 percent of their May 2018 audience was 17 or younger. Only 2.6 percent were 18 to 24 years old. At the absolute most generous estimate, in Teen Vogue's digital audience — the only audience they still have after they shelved their print edition with a final copy featuring Hillary Clinton on the cover — 1 in 20 readers is an actual teenager.”

However, even if this dangerous suggestion reaches the ears of just one vulnerable girl, it’s far more than our society should tolerate.

We can - and must! - counter these destructive messages being aimed at our girls. The Young Women of Grace study and retreats are designed to do just that! We will be hosting a retreat in Malvern, PA on July 13 and Albuquerque, NM on August 3. Enroll your daughter today!