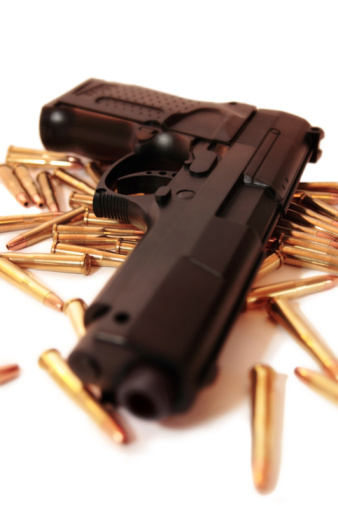 In a hard-hitting column, Philadelphia’s Archbishop Charles Chaput recalled his experience burying some of the victims of the Columbine massacre twenty years ago and explains why only a fool can believe that “gun control” will solve the problem of mass violence. Sunday services in Santa Fe, Texas were all about healing and hope after yet another school shooting left 10 people dead in their town. Students under fire by a 19 year-old gunman at a South Florida high school yesterday were left to “cower and pray” for their lives in what Miami Archbishop Thomas Wenski called “another act of senseless violence and horrifying evil” that left 17 people dead.

As the nation rushes headlong into a battle over gun control in the wake of the Newtown elementary school massacre, other contributing factors are being ignored, such as the impact of media violence and use of psychiatric drugs on the increase of gratuitous violence in the U.S.