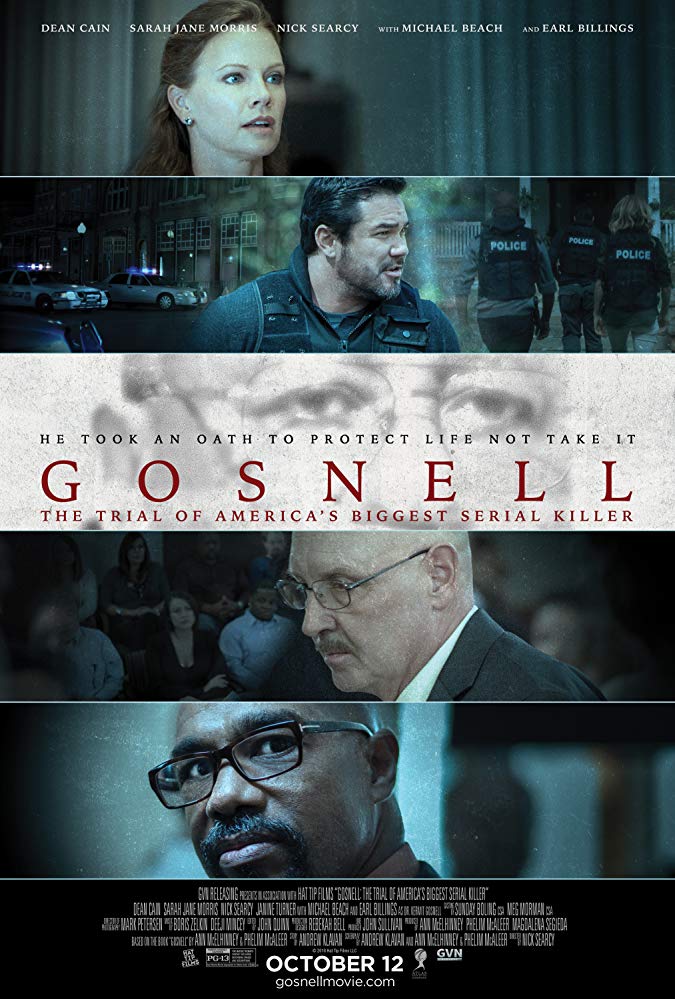 In spite of innumerable hurdles, “Gosnell: The Trial of America’s Biggest Serial Killer,” a movie that reveals the dark underbelly of the abortion business, broke into the top 10 on its opening weekend at the box office.

The Daily Caller is reporting on the astonishing success of the movie which, according to Box Office Mojo, made over $1 million this weekend. In addition, it received a score of 67 percent on the movie review user-generated website, Rotten Tomatoes, with the audience giving the film 4.9 out of a 5 rating.

The story details what began as a probe into the dispensing of illegal prescriptions at a West Philadelphia abortion facility operated by Kermit Gosnell, M.D. However, when police and FBI arrived on the scene, they discovered what the LA Times describes as “a veritable house of horrors filled with severed body parts of fetuses, a number of which were witnessed to have been born alive.”

The Weekly Standard describes the film as a “straight police and courtroom procedural” that plays like a better than average TV movie. Veteran actors such as Dean Cain, Sarah Jane Morris, Earl Billings and Janine Turner are superb in their roles and Nick Searcy (Justified) “nearly steals the show” as Gosnell’s aggressive lawyer. And it all came about on a meager budget of just $2.3 million which was mostly raised by crowdfunding from conservatives and pro-life activists.

“While it would have been nice to see what an A-list director with a big budget could have done with such source material, it goes without saying that the entertainment industry wasn’t about to make this film,” writes the Standard’s Mark Hemingway. “After all, it reaches the inescapable conclusion that women and children died at the hands of a monster because liberal orthodoxy carves out an exception for abortionists from its usual insistence that medical practitioners be adequately regulated and scrutinized.”

Despite the grotesque facts in the case, Hemingway says the film is not especially lurid or macabre.

Not surprisingly, the media is ignoring this story as much today as it did from the day the story broke in 2011. As the Caller reports, as of last Friday, the only review that turned up in a Nexis newspaper search was that of the L.A. Times.

Facebook prohibited the filmmakers from promoting the movie and National Public Radio refused to air it’s promotion because it used the terms “abortionist” and “abortion doctor.”

Even more outrageous, Judge Jeffrey Minehart, the judge who determined Gosnell’s fate, tried to sue the filmmakers in an unsuccessful attempt to stop the release of the movie. He claimed the film portrayed him “as a villain in their story of the righteous versus the wicked.”

But through it all, filmmakers Phelim McAleer and his wife, Ann McElhinney, prevailed and put together a film that will forever document the truth about abortion in America – it’s a dirty, deadly business.